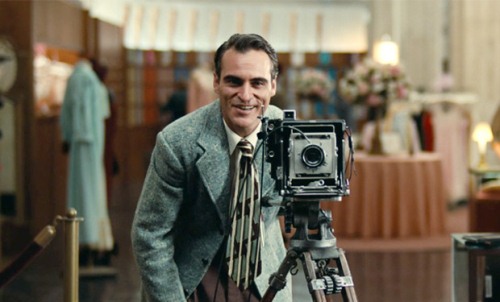 It’s that time of year, folks. The weather is a little crisper. The leaves start turning colors. And Hollywood starts rolling out the Oscar hopefuls.
Paul Thomas Anderson’s The Master is, for many, the most anticipated movie of the year to date. Anderson is a master, he wrote and directed cinematic heavyweights: There Will Be Blood, Boogie Nights, Magnolia, and Punch Drunk Love. The man has a pedigree, and I was expecting nothing less than greatness when I bought my ticket on opening day.


The film begins at the end of World War II, with seaman Freddie Quell (Joaquin Phoenix) leaving the service and returning home to readjust to civilian life. It’s hard for him, as he seems to have a talent for getting himself into trouble. This talent has roots in his other gift, which is concocting potent, if not deadly, alcoholic drinks, which he consumes in great quantities. 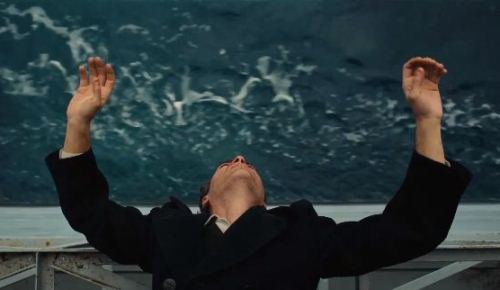 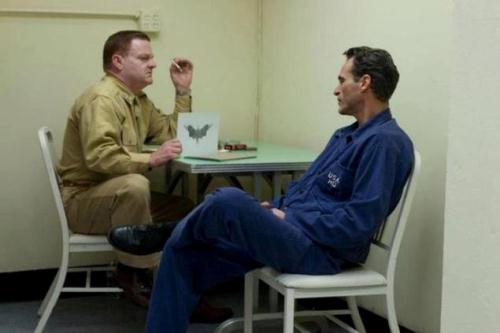 It’s this path that leads Freddie to “the Master” Lancaster Dodd, (Philip Seymour Hoffman), a self-styled (L.R. Hubbard-like) philosopher who leads a group known as The Cause. Dodd is fascinated with Quell, much to the chagrin of his family and followers. He takes the young man under his wing and seeks to cure him of all his social ills and self-destructive behavior. The tensions between Freddie and the Dodds become increasingly evident as they plead with Lancaster that the man is beyond help and his erratic and often violent behavior will be The Cause’s downfall.


At one point, Peggy (Amy Adams) tells Freddie he quit must drinking or leave the group. He promises he will, but the promise never comes to fruition. When police arrive to arrest Lancaster for practicing medicine without the proper license, Freddie attacks the police and is arrested as well. While locked up, Quell explodes in a fit of rage, calling Dodd, who is in the adjoining cell, a fraud who is making it up as he goes along. Dodd responds quite firmly that he is the only person who has ever liked Freddie. 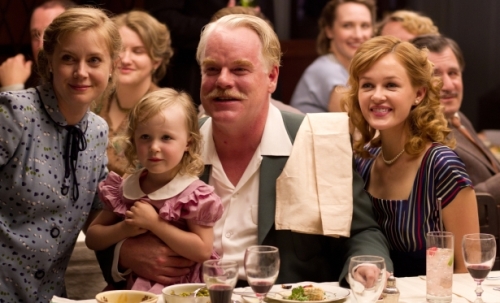 The outside pressures are taking their tolls on Dodd, as well, with constant scrutiny that he’s leading a cult, and upon the release of his second book, his follower’s questioning that he’s changing the method he had been prescribing all along.

Finally, during an exercise in the desert where Dodd has Freddie, and his daughter and son-in-law, riding a motorcycle as fast as possible, Quell breaks free and returns back to his hometown to reconnect with the girl he left behind years earlier. Unfortunately, he returns to find that she’s long married with children, living in Alabama. While sleeping in a movie theater, Freddie dreams Dodd calls him, and asks him to come to England. When Freddie arrives, Peggy again insists that he isn’t willing to change his life and that he has no business as part of the cause. After a brief conversation, Dodd realizes that his wife is right, and sends Freddie back out into the world. 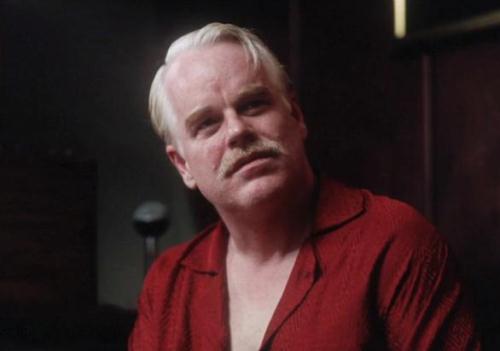 The acting in this film is superb, from top to bottom. Phoenix is at once sympathetic and unlikable, and if Philip Seymour Hoffman isn’t in your top five actors of all-time, you should probably rewrite your list. In addition, Anderson has shot a beautiful film. My only problem is the conclusion. Through all the psychological exercises and turmoil, I don’t feel that Freddie Quell changed much, and that’s a bit disheartening. But as I said, Anderson has created the film you expected, epic and interesting and moving, if lacking a firm resolution.

VERDICT: HIGHLY RECOMMENDED.
The Master will be the favorite for Best Picture. Not my favorite, but the favorite. 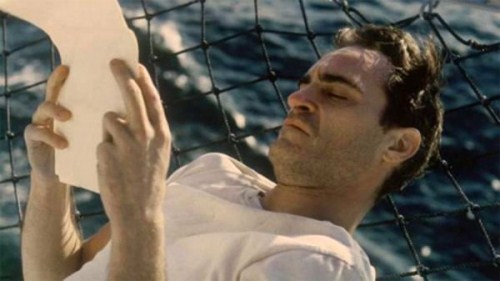 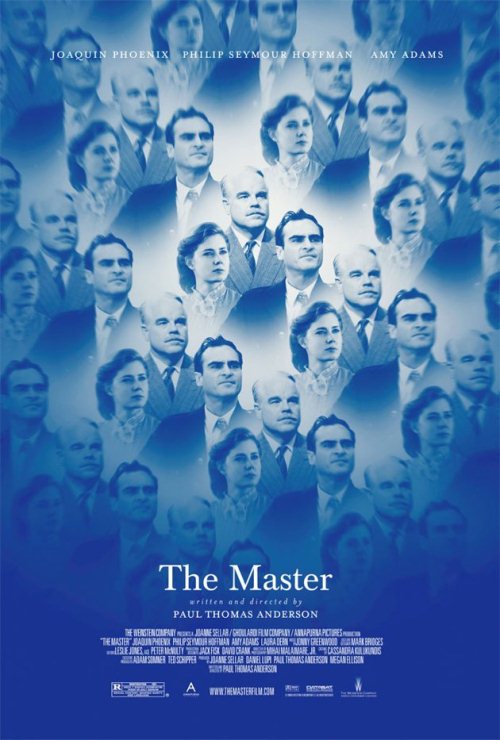