From the Mailbag
So, here's the deal. I can't begin to listen to, digest or publish everything we receive. About once or twice a month in 2012, I open new mail and so long as the stuff is potentially of interest to our music-crazed audiences, we'll publish it. This week, we introduce you to the fifth album from these talented and wily musicians from Sweden. Meet Stars in Coma, the brainchild of singer, songwriter and producer André Brorsson. Brorsson named the latest Stars in Coma album after focusing on the thoughts that entered his mind at night. Midnight Puzzle's layered sounds, unexpected song craft and unusual instrumentation all add up to one memorable record! 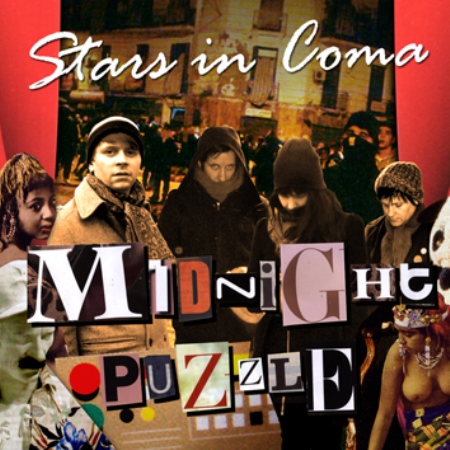