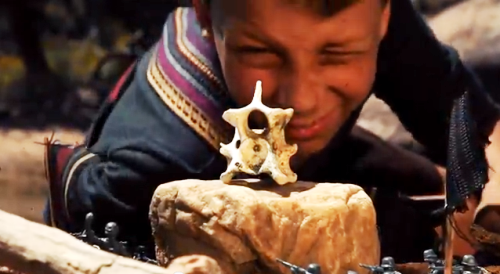 NEW MUSIC VIDEO - This is the world premiere of, Omnipotent, a theatrical music video from SORNE from Austin. We first caught wind of this celebrated live act after their tour last year with indie sonic landscapers TV on the Radio. Since that time, SORNE have won over hearts and minds wherever they have performed for their standout live performances - which have been said are capable of throwing audiences members into a trance-like state. This power and majesty has invoked some high praise...

THEATRICS - The Omnipetent video was directed and produced by Austin's Onion Creeek Productions.  SORNE is no stranger to the persuasive video. We just learned a short film based on the characters and narrative behind the band's newest record,  House of Stone, premiered at the SXSW Film Festival this year in March. 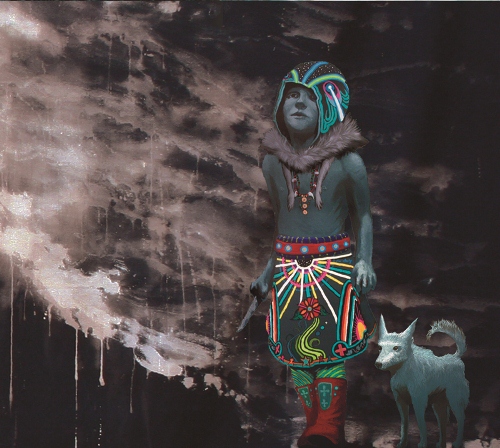 Anonymous said…
how do you guys come up with this stuff? absolutly amazing, scarry and beautiful at that the same time, a celebration of life and death, this is real art! warehouse studios and skinny records love SORNE! -ryan t.
26.9.12