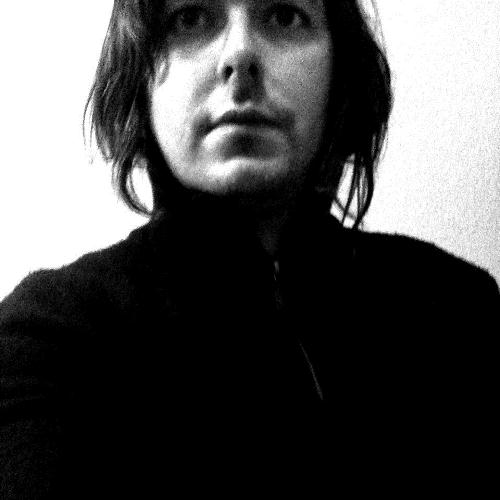 Matt Hopper is an American troubadour with rock and roll in his veins, a weathered voice and blues hands. Though currently based in Idaho he cut his teeth on the Alaskan music scene - where he still works, writes and records. Hopper has released six albums, both solo and with his band The Roman Candles.
Here, Hopper does a gorgeous version of Kris Kristofferson's "Jody and the Kid." The song will appear on an upcoming double-LP tribute record of Kristofferson's songs featuring Hopper and 24 other artists... If you can appreciate a good cover, this looks to be a winner...