Listening to the New STARS

New Music of Note
Let's have a listen...

Canada's STARS are back with their Sixth Album 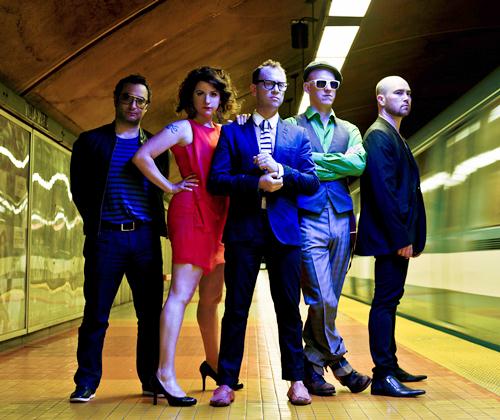 NEW POP SONGS - Every one of the twelve originals on Stars' new record, "The North," features significant input from all the band members. “This is the five of us attacking each song and turning it into something that is all of ours,” says Amy Millan, who shares lead vocals with Torquil Campbell.
This is the 6th record from Stars and in some ways it is the nearest to date to their 2004 breakout "Set Yourself On Fire," a record that that put this little Canadian act on the global radar. There have been many songs since but the continued thread is solid story-telling and a characteristic smooth presentation. This is the stuff on the outskirts of dreams and we'll be listening to it for a very long time... 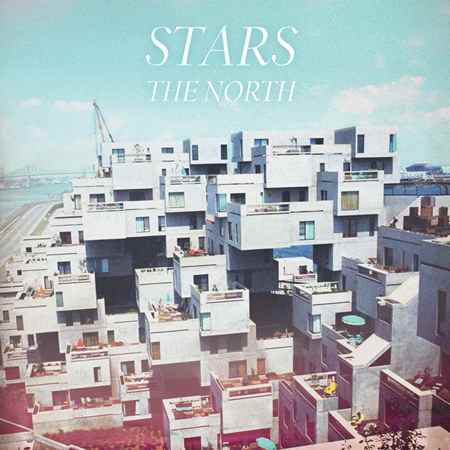 THE US TOUR - If you buy tickets to any of the shows on the upcoming US Tour which kicks off tomorrow, Stars will give you an mp3 download of the new album! ... I've said it before, but it's really wonderful to see bands doing creative things to get closer to their fans and to provide extra value. This certainly qualifies. Come out early each evening to catch sets by supporting acts Diamond Rings and California Wives.