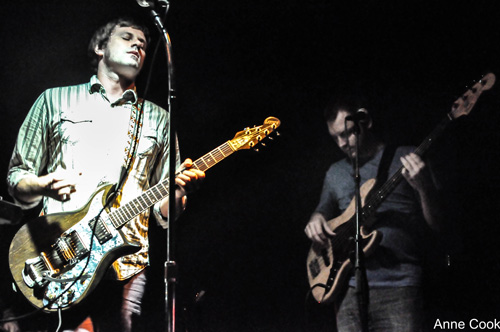 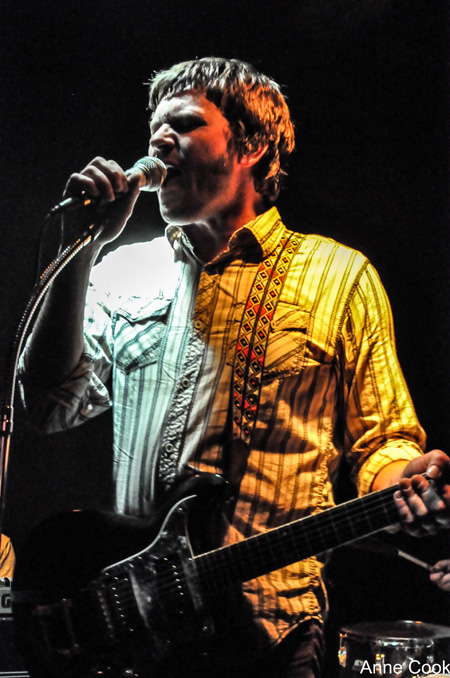 MAN BEHIND THE SOUND - Brian Olive's name first came into the public eye as a founding guitarist/singer of the Greenhornes, and later as a member of the Soledad Brothers, for whom he provided saxophone and sundries under the pseudonym of Oliver Henry. Brian Olive's latest release, "Two Of Everything,"* was recorded and produced by both Olive and Dan Auerbach of The Black Keys at The Diamonds in Cincinnati, and Easy Eye Sound in Nashville. It features a revolving cast of talent including long time right hand man Mike Weinel, Detroit psychedelic caveman David Shettler (SSM, the Sights), Daniel Allaire (Darker My Love), Jared McKinney (Greenhornes), and with Courtney Jaye, Leisa Han, Kari Kragness, and Sarah Benn on backing vocals.
EDITOR'S NOTE: I could seriously kick myself for missing this show... Get to know Brian Olive!
RSL STREAMING PHOTO ALBUM 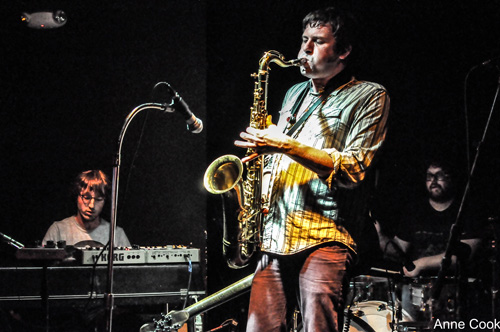 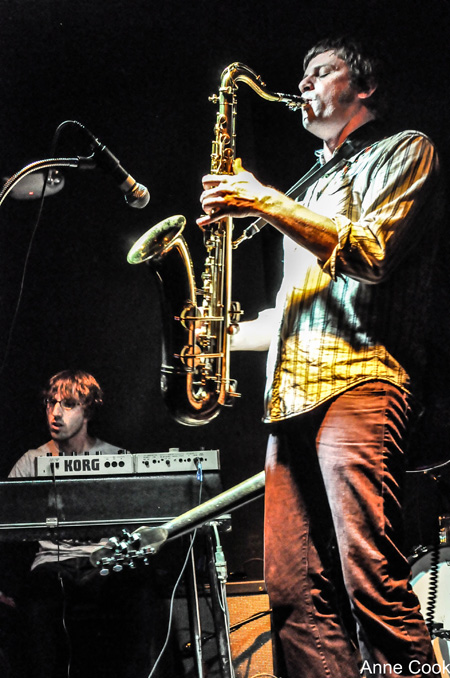