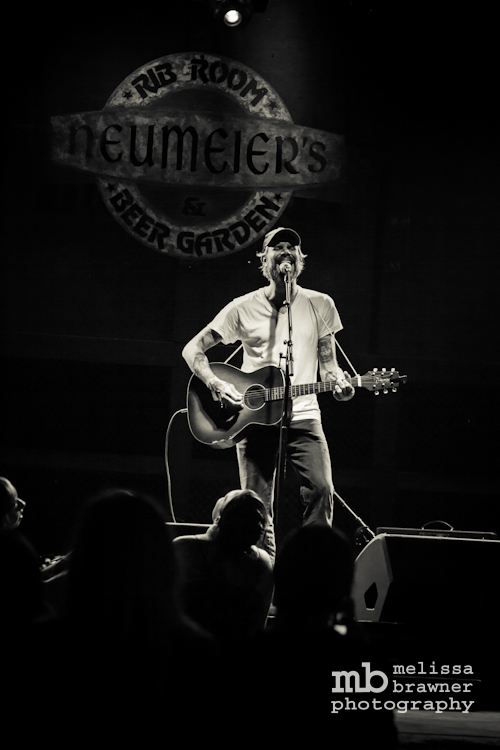 FROM BEHIND THE LENS - When Lucero goes on break from their near-constant touring, lead singer Ben Nichols will take off on his motorcycle and travel on a solo tour. That's what Ben did earlier this month, making several stops in the South with his Bikeriders, Music, Motorcycles and Tattoos tour. I had a chance to see Nichols and opener Adam Faucett on a drizzly Friday night in Fort Smith, AR at Neumeier's Rib Room, a unique part indoor, part outdoor venue.

About 30 minutes into his acoustic set, Nichols called John Moreland to the stage. Moreland had opened for Ben the night before in Oklahoma City and had put on a hell of a show, Nichols telling the crowd, "this is what real songwriting and guitar playing sound like."

Nichols returned to the stage and went through Lucero standards like " It Gets The Worst At Night", "Mom", "Hold Me Close", and of course, "Bikeriders". He finished up the set with some songs from Lucero's earliest albums, "Tennessee" and "That Much Further West".  Nichols also performed a recent solo song, "Shelter" that he wrote for his brother's movie "Take Shelter." 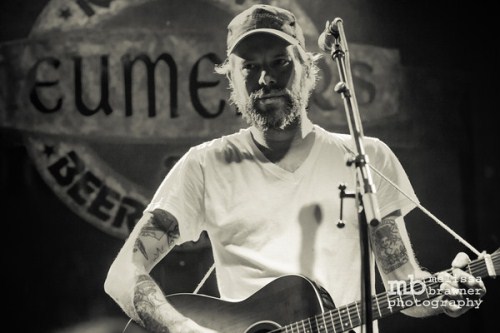 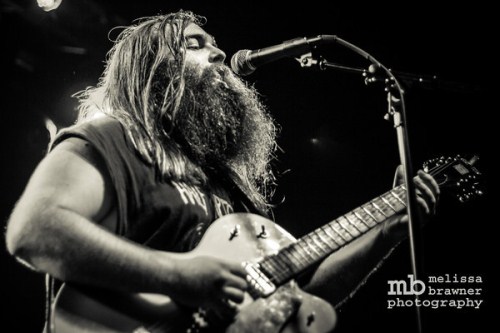 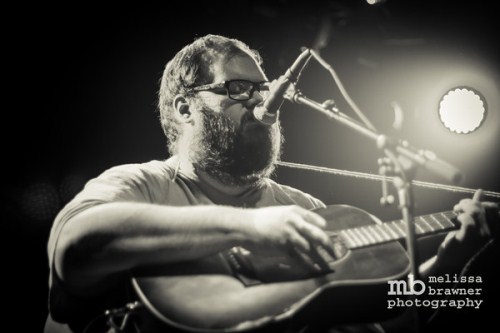 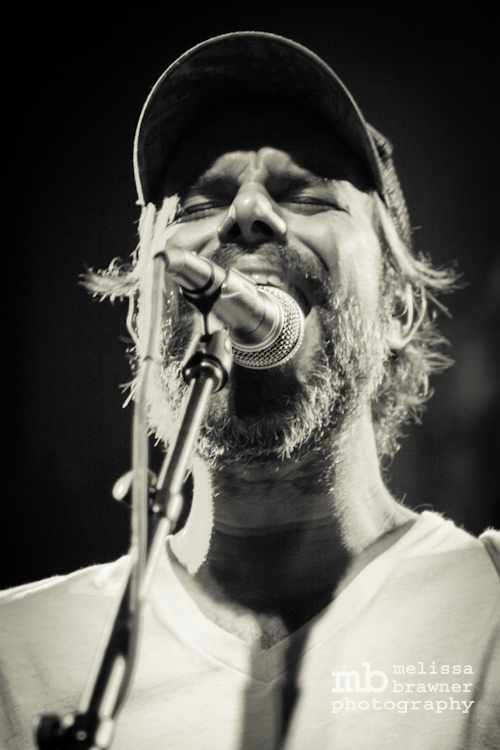