Their Time to Shine! Tallahassee

RSL's Bands on the Move:
Sounds You Need to Know

There's 3 Elements in Music Success beyond simply "who you know," (which surely helps) and they are: 1) You have to have your own sound (it's helpful but not always important that you sound really good) 2) That you are willing to work hard (but have fun - it's an important balance) 3) ... Then there's the mysterious X-Factor. (The "Right Here, Right Now" component.) You have to be the right band at the right time. Similar to the painter who dies penniless but gets celebrated 200 years after his death, you want to be the right band at the right time. So that bring me to today's subject artists; TALLAHASSEE. 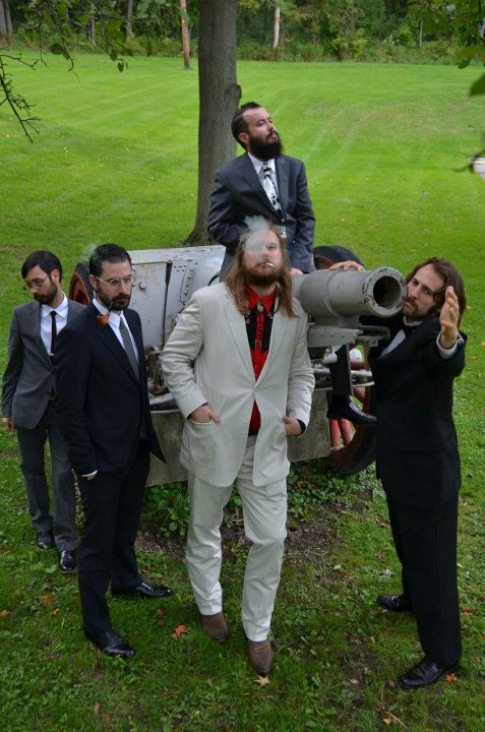 PROVIDENCE FOUND - We've never written about these guys before - so let's get down. TALLAHASSEE have a great glowing sound, it's rock, it's alt-country, it's Americana, it can be as hushed as whisper or as loud as a siren's wail; whatever it is - it's real and it's good. And important: these guys are obviously having a blast making their music.
Friday 8/17 and Saturday 8/18 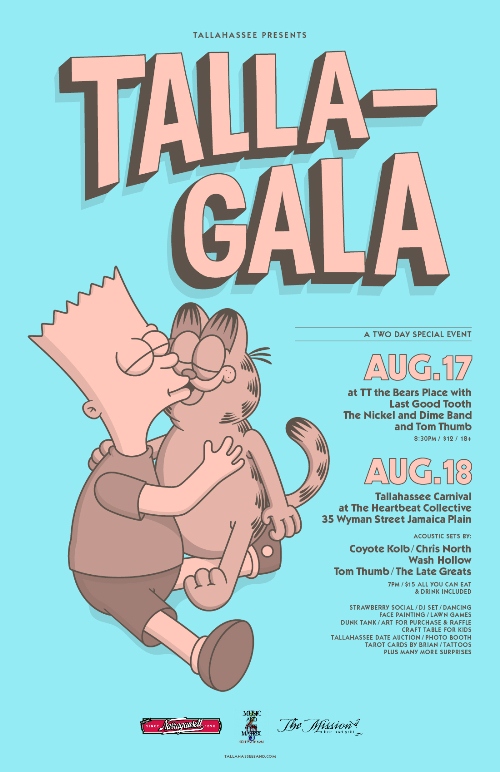 SURVIVING THE MUSIC LANDSCAPE 2012 - Tallahassee are presenting a pair of music fundraisers to help generate the funds for the record and power their tour. The band will see their goals met through their integration of the music fans in the process. Now that it's growing increasingly common it also looks like a shockingly simple way to generate a productive future in the Arts. And then there's the X-Factor. I just kinda feel good about these guys. Having one music writer out say this is sure to do little more than raise eyebrows. The music's the thing kids... Give this a listen and let me know what you think. I say Tallahassee is going places! 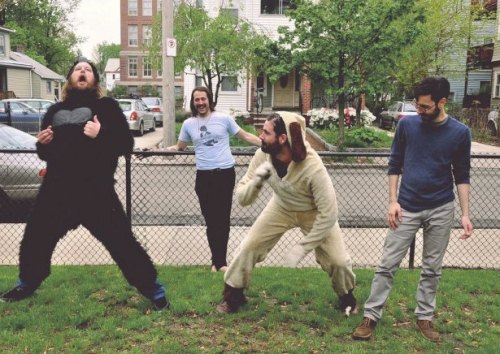 get to know
TALLAHASSEE
Albums /Web / Fb / Tw
Email Post
Labels: Bands on the Move One to Watch Tallahassee TT the Bears