Brand New Music Video
Someone You Should Know

PROFILE: LA-based Jonathan "Pop" Levi is the former bassist for Ladytron, a distinction of note that became lost when the man stood up on his own and began performing as a talented multi-tool solo performer and DJ for the last few seasons. His music is remarkable. With revving keyboards, slashing guitar, rich bass, explosive vocal pops and clicky songs - filled with addictive and sweet hooks, he has been a guilty pleasure around the Ryan's Smashing Life compound for years now. (I've seriously got half of our contributors listening to this guy's previous releases regularly.) 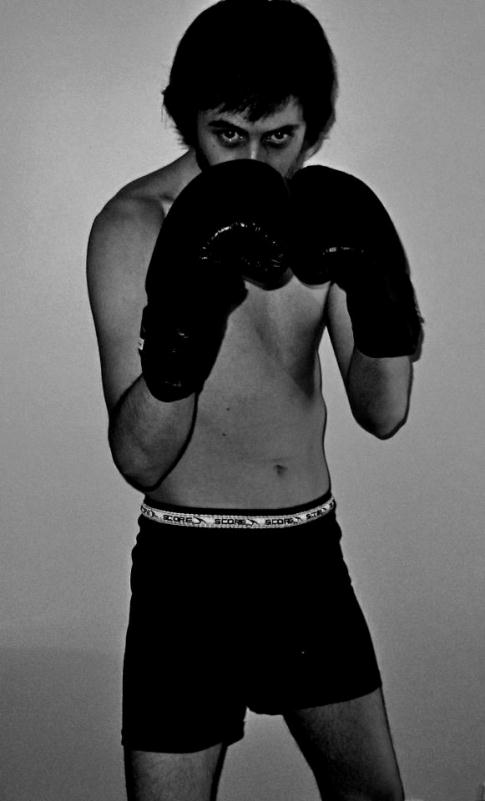 About a year back, Pop Levi opted to take some disjointed singles he had produced and gave them away to fans online - a collection he brandished The Pop Levi - Levitation Mix Volume 1. Each song on this thing was it's own animal, the mix - which included today's profile song - was like an over-turned ice cream truck... flavors everywhere. Well, now it appears that some of those tracks may be properly released on Counter Records as soon as this fall. Either way, this is undeniably good, hip-shaking, music that you're going to love... 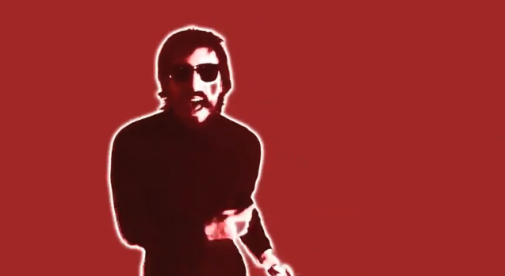