Artists You Need to Know 2012
by Chris Fullerton
Chris Fullerton is a Music & Film writer.
He lives in Austin, Texas.
with photographs
by Melissa Brawner 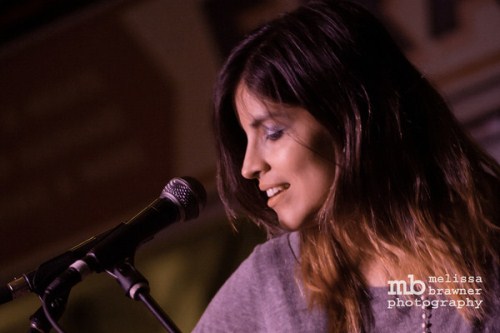 RISING STAR - I sat down with Stephanie Briggs of Austin’s Little Brave to talk about life, love, and music. For those who don’t know, Briggs has been around the Texas music scene for more than a decade, first in the band Rodger Wilko, and then as a solo act. In 2011, she decided to make a change, adopting the name, Little Brave and releasing the album Wound & Will, which garnered critical praise. Most of all, we want to talk to Stephanie about her new EP, Wild. 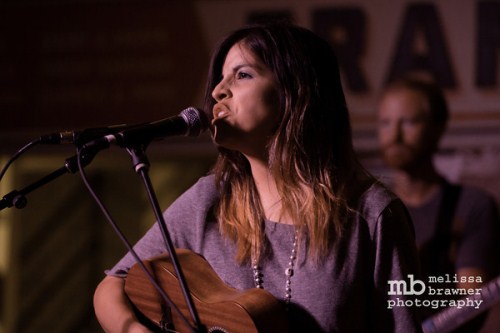 On the Challenges Facing Independent Bands
The band recently finished up a residency at Austin venue Frank, as well as an appearance in the finals of the Band of the Year 2012 competition. With the new EP coming and an interstate tour falling into place, Briggs explains how she’s finding a balance with art, (she’s also a sought after graphic artist, after winning the Lonestar Music Awards Best Album Art in the year of 2010 for Cross Canadian Ragweed’s “Happiness And All The Other Things.”), and taking her band to the next level.
BRIGGS / LITTLE BRAVE: “Back in the day, we played every weekend, but most of it was acoustic gigs and it was at crappy restaurants, and trying to make money. I was looking to get away from that, and that’s why I got a job. Now I don’t have a job, so instead of going back to that old way, I’m trying to make it a combination of the art that I’ve been doing, and taking gigs that I really want to do. We’ve played enough in town, we can get decent gigs. Right now the goal is to make events out of the show.”
Briggs also recently appeared on the CW network’s musical docu-drama, Troubador, TX, which drew attention from a publishing company. They offered her a publishing deal, but eventually, she turned the offer down.
BRIGGS: “I don’t think they knew what to do with me,” she explains. “I took it to a lawyer and he said I was giving away too much for too little. So, we countered, and tried to do a co-publishing deal where I would still own a percentage, but they just said no. I just think that right now in the music business, an artist shouldn’t have to give away all their rights to a song. I just think that’s ridiculous right now. They still said, ‘If you change your mind…’ but there are so many things that are on the table right now, with other people and other connections, now is the wrong time to give away all my publishing rights. ” 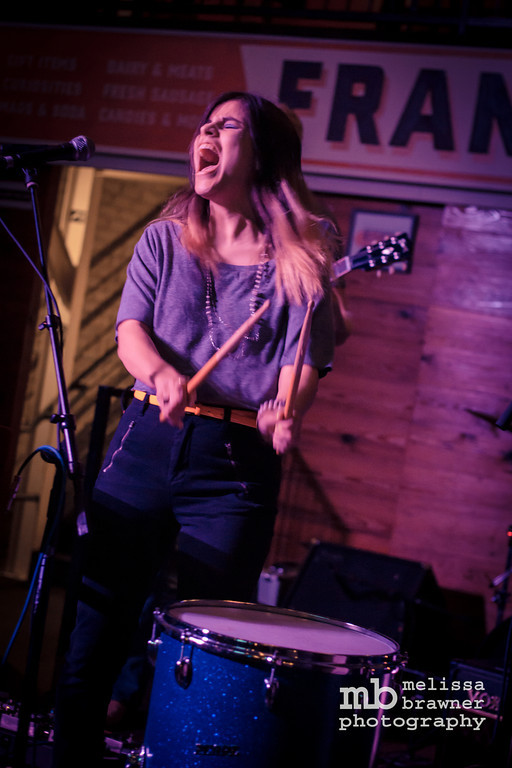 On the making of Wound & Will
BRIGGS: “That was at the time when everything was crumbling and starting to rebuild,” she says. “I really wanted a cohesive album, theme-wise, like a concept album. I also wanted to focus more on the lyrics, and less about having instruments all over the place. So, a lot of times, we went in and just recorded the bare bones, me playing guitar or me playing piano. And then I’d only add two or three instruments. I wanted everything to count, every little performance to count.
When asked to explain what the concept of the album was, she struggles to express the personal nature of the work...
BRIGGS: “Depression? I don’t know. It’s about heartbreak…but almost enjoying it. You know what I mean? I felt like I was enjoying it because I loved someone so much…and that was almost good enough for me. Does that make sense? I loved this person, but it hurts. It’s so bi-polar. I think half the time on the album, I’m being that way, like there’s hope, but then half the time, like I want to die.” 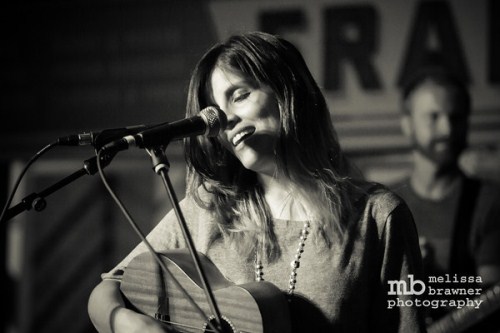 On the New EP, Wild
The first of three planned EPs, Wild explores new territory, musically an edgier sound, incorporating the full band, and lyrics that pack the punch of a woman past the previous heartbreak and dusting herself off for another round. As the first lines of the sonically challenging
“Under Wings” declares:
I want to be a bitch
I want to live with all my heart
I want to finish what I start
and then rip it all apart
BRIGGS: “After doing Wound & Will, the whole songwriter thing, I felt trapped. I felt like wanted to rock and play guitar,” she says, and then continues about being pigeon-holed as a female singer-songwriter in Texas, “It happens and it happens in the worst possible way. It happens because someone books me and then I show up and I’m not what they expected.”
After a few personnel changes over the last couple of years, she’s surrounded herself with a talented group of musicians, bassist Brian Singhas, drummer Michael Christmas and guitarist Kris Farrow to round out the group. While Briggs is the primary songwriter, each member contributes their specific skills to give the band their distinctive live sound. 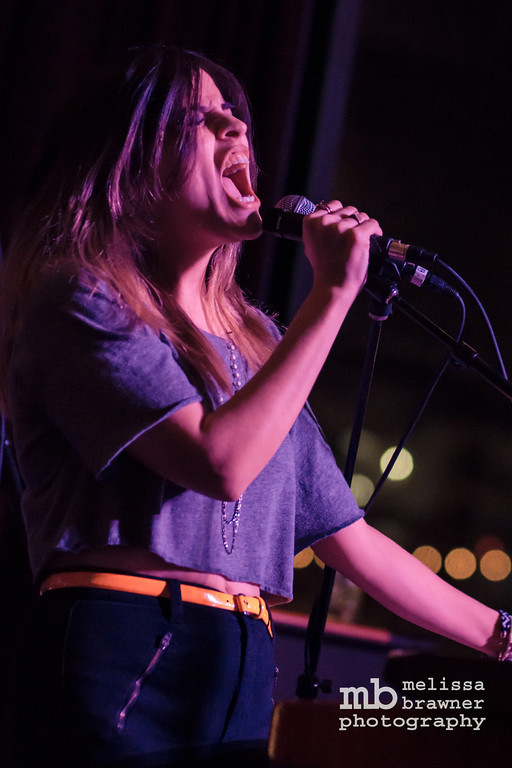 Origin of the first single, “Cigarette VS. Guitar”
BRIGGS: “I was going to throw that song away,” she laughs. "The whole Wound & Will album was about a person, a guy, and then unfortunately, the whole reason it happened, the guy was married. Even though everyone has kind of parted ways and moved on and said, Okay, he’s going back to his life and making amends…and I’m away in another town doing my own thing…the wife just will not leave me alone. I have wanted to write a song kind of about that, because I know she’s going back saying I’m the one harassing her, but she’s doing it and everyone around her just kind of believes what she says, so I just avoided even paying attention to her. I just thought none of my business. She wants to harass me, but I don’t really even care.
"But then she tried to drug my boyfriend by putting pills in his beer. Luckily, he knows what that looks like, and when he came home and told me all that happened, I just couldn’t believe it, that somebody would be like that. What really bothers me is this person has kids and is over forty years-old and they’re doing these kinds of things, and I’m just thinking, what about this makes sense to you? Why would anyone do this? So, it just kind of happened. It showed up one morning and kind of wrote itself.”
LITTLE BRAVE
pre-order the new EP "Wild"
Web / Fb / Tw
Email Post
Labels: Austin Chris Fullerton Little Brave