James Iha, For The Win!

New Music of Note
The return of an Artist 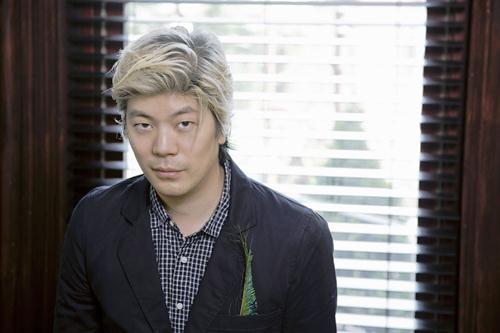 ONE OF OUR FAVORITES HAS RETURNED - I guess the first thing you need to know is that James Iha is more than just a Smashing Pumpkins guitar player... Having left the band some twelve years ago, Iha has released his own material, worked with some of the biggest names in music, collaborated and produced and opened his own studio. Happy to relay that Iha’s new album, Look to the Sky, is slated for release on Sept 18. A taste is below...

Written and recorded at Stratosphere Sound in NYC, the studio owned by James and Adam Schlesinger of Fountains of Wayne, Look To The Sky showcases James' talent as a musician, songwriter, lyricist, arranger, and producer.

After a recent successful performance at this year's Fuji Rock Festival, James will return to Japan this September for a run of tour dates followed by a string of East Coast US shows. He re-emerges right here in Boston at Church on October 4th. Keep the date locals. [Tickets] The rest of the limited East Coast Tour Dates below. More are expected to be announced.