New Music of Note
Someone You Should Know 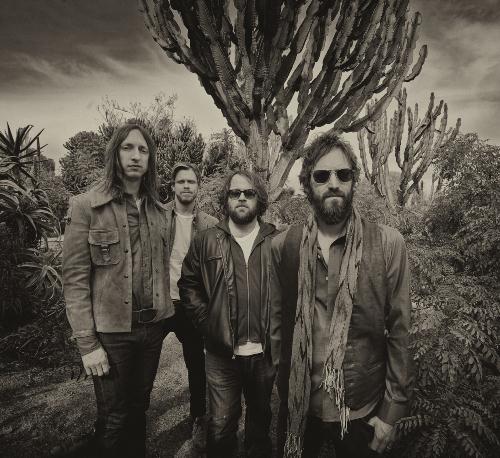 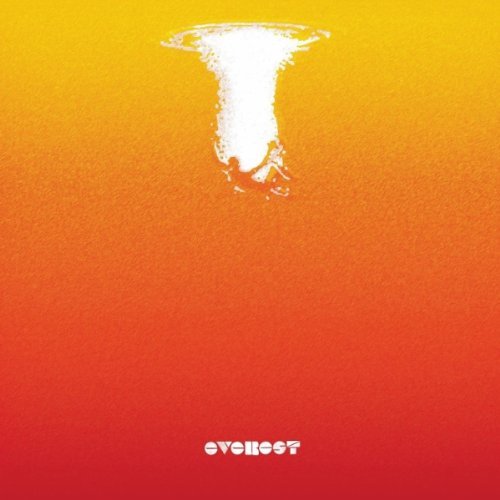