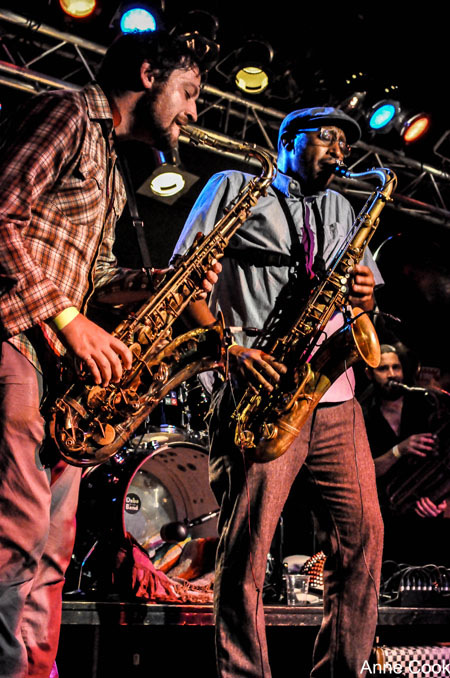 ETHIOPIAN POP - Debo Band is a 11-member group led by Ethiopian-American saxophonist Danny Mekonnen and fronted by charismatic vocalist Bruck Tesfaye. Since their inception in 2006, the band have toured Ethiopia twice, having appeared at both the Ethiopian Music Festival in Addis Ababa and Sauti Za Busara in Zanzibar, the largest music festival in East Africa. 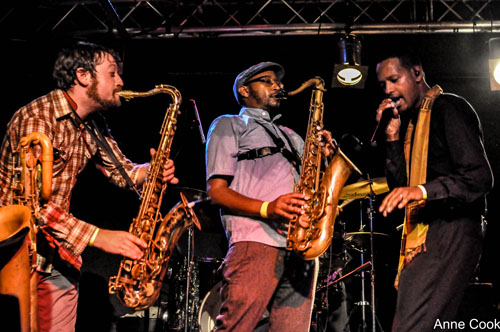 In North America, they’ve shared stages with Gogol Bordello, The Family Stone, Tilahun Gessesse (one of the great voices of Ethiopian pop since the 60's), The Ex with Ethiopian sax legend Getatchew Mekuria, Group Doueh, and Khaira Arby and Her Band. These days, Debo Band, are calling Boston their home. And based on what we're hearing, this is a very, very good thing! 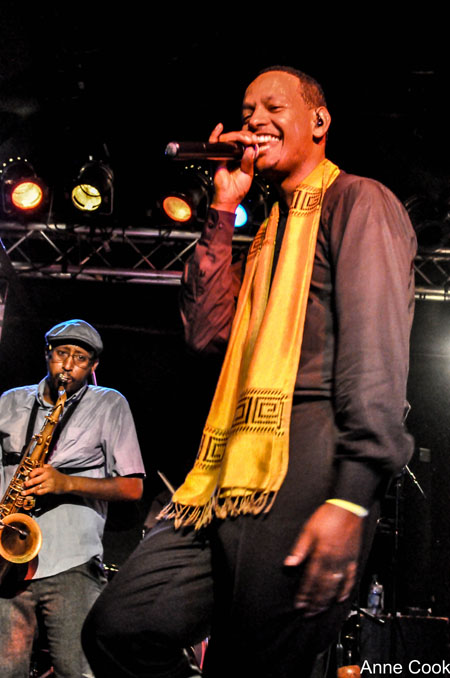 Debo Band have also performed at Lincoln Center Out-of-Doors, The Kennedy Center, Montreal Jazz Fest, globalFEST 2012 at Webster Hall, Joe’s Pub, and World Music Festival: Chicago. Ryan's Smashing Life was delighted to send photographer Anne Cook to the show - where she had the time of her life, she said. Think some of that shines through in these photos..
RSL STREAMING PHOTO ALBUM 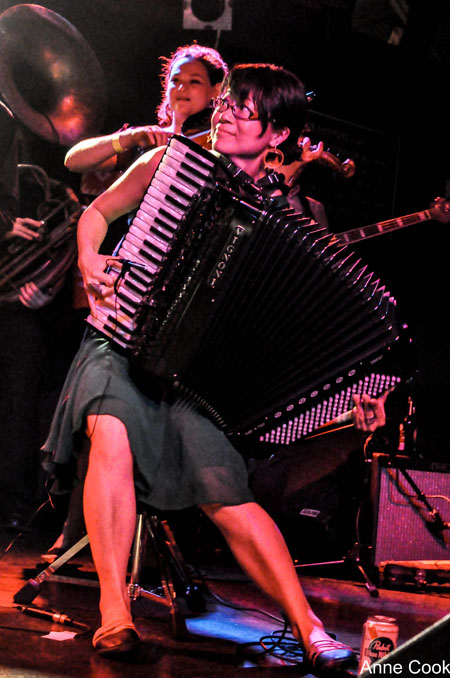 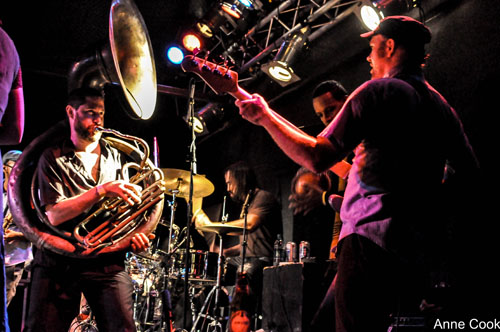