RSL's Artists on the Move!
Sounds You Need to Know 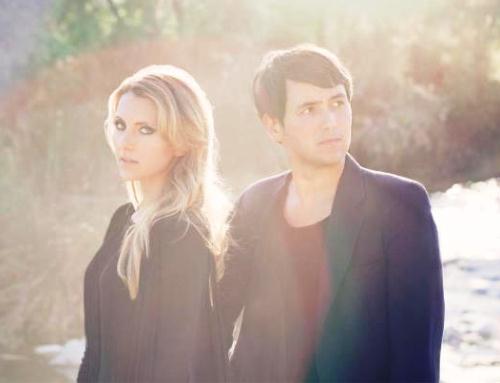 We told you about this sibling duo of Bruce and Erica Driscoll, out of Los Angeles, about ten months ago. (You have to check out the amazing music video by French Director Aurelien Levitan.) Well since then, Blondfire have licensed material for tv and movies their stuff has done nothing but climb charts, getting serious airplay: Sirius Alt-Nation, KCRW, KCSN, KROX (Austin) and KNDd (Seattle) as well as KROQ and 98.7's "Locals Only" shows... That got them on Rollingstone.com, in Filter and on MTV.com. You get the idea. Well, this week they got a deal with Warner Bros. Records and released a new song. Warner tells us a new full-length will emerge at some point next year...
I love it when good things happen to good, talented people... Congrats guys!