Sneak Peak at Season 3
The Best Show on Television 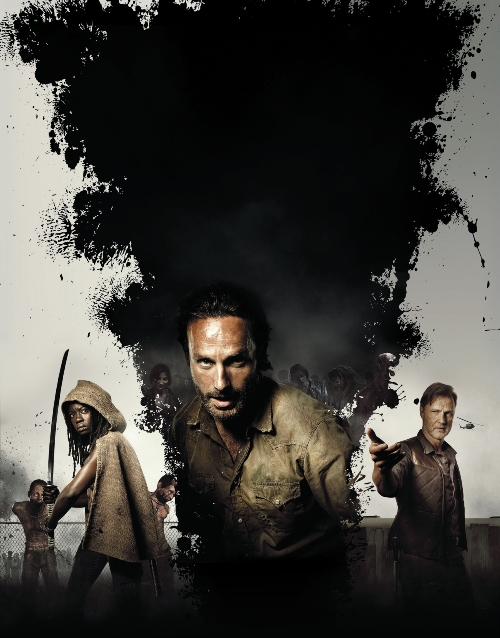 THE WALKING DEAD SEASON III - I don't have time to watch a lot of television, in fact I generally use it as a digital distraction - keeping my mind occupied, when my fingers race across the keys each day, as I craft the latest RSL edit. One show, however, I never miss and I'm going to torture all of us today by showing you the 4 min, sneak peak trailer for Season 3 of AMC's The Walking Dead - months before the series will air. Yes, we can wait to October - but October? Seriously?
Based on the end of Season 2, We know our band of survivors
will try to take a prison, but first they must clean it out of undead... 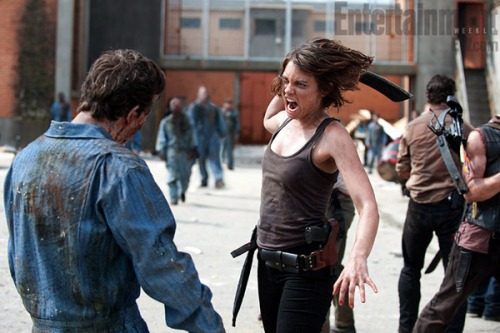 A village free of undead. The town of Woodbury is an oasis. 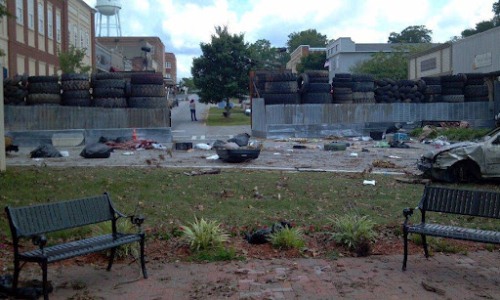 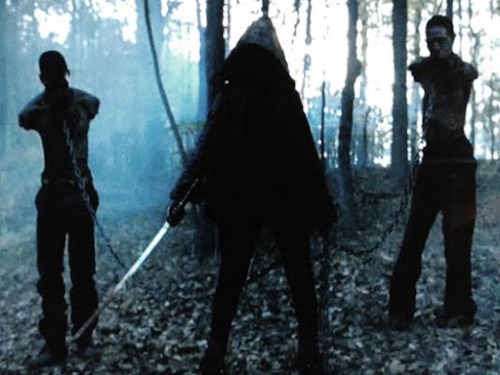 Three things: 1) the special effects make-up is just getting ridiculously good. Is The Walking Dead responsible for the economic turnaround amongst SFX experts? The staff is amazing. 2) story-writing. I don't read the graphic novel/comic books, but I do know the television series has not been following the plot lines exactly. I love what their doing with the show. They're really developing the desperate world that exists after the zombie Apocalypse... 3) This is really a make or break series for the show. Season 2 was good but it was a couple of action episodes and months of interpersonal drama. The Sopranos had these development seasons for story lines as well and survived them. I suspect, however that there will need to be more story and more action in this run. This will mean new characters emerge, old characters return and the world must get larger while the walls are coming down on all sides... several characters are going to die.
Are Humans more dangerous than the undead? 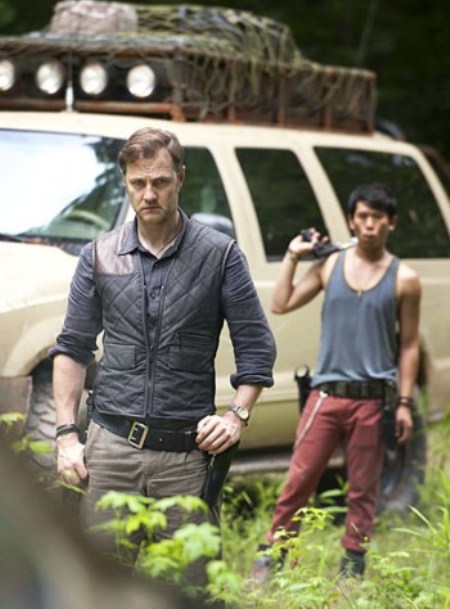 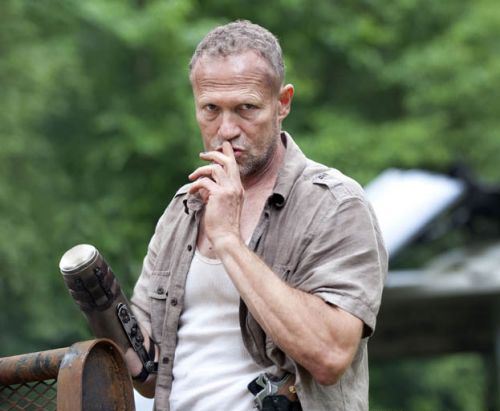