Movie Nerd At Work
You don't need to watch
But you totally will. 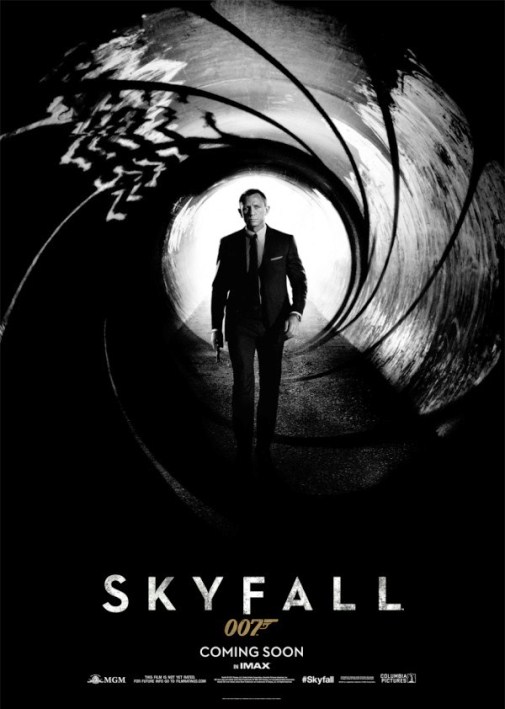 More Stuff Indicating My Madness - I've apologized profusely in the past for my capacity for being super nerd from time to time. (Of course I didn't mean it. The apology, that is.) Few were happier than I was when they rebooted the Bond series, firing "Remington Steele" and adding relative unknown Daniel Craig (although he was previously very very good in Layer Cake) - to play a darker, grittier survivor of a spy. One who's a bit brash, and angry and overall, flawed. This Bond would be infinitely more real that the ongoing caricature. (Think a "Richard Greico-eque" tuxedo model with unwavering hair and ridiculous good luck. *Sure I'm tempted by the reruns as well, fellow nerds - but we need to strive for more!)
And when you decide your character needs better writing you hire writers instead of letting thos wasteful tv script writers - those regurgitating cranes..! And all this, of course, leads to a good director. You get my drift. The reboot needs a lift however, and Skyfall is it. The studio had to fight it's way out of bankruptcy to make this film. They can't afford failure. That's a guarantee.. 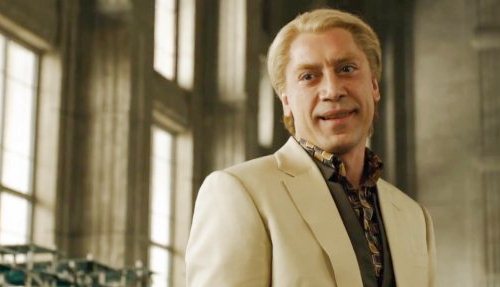 And then there's that creep-tastic Javier Bardem. You remember him, right? (Video Clip below...*) This casting is absolutely brilliant.

Thinking about Villains - from time to time, I go back on my combination tv/vcr when no ones around and watch that crap superstar Roger Moore - who started all this loverboy Bond crap in the mixed bag Bond flick, View To A Kill. They used up Christopher Walken as Bond rogue far too soon. Walken certainly could have played a better villain than the twisted Zorin. Can you imagine that shit today? Walken plays a cross-country horse jumping super villain who is buying real estate along the San Andreas fault intending to sink the rest of California into the ocean. Pathetic, right? I have this stored in memory... (sigh) Whatever - I digress. .
At least View to A Kill had a Duran Duran soundtrack and featured Grace Jones. It really was a mixed bag... Back on track, now. .. So you can only imagine what a prime-of-his-career fiend Bardem will present in this new movie, right? We also find out from this clip a whole lot has gone on since Quantum of Solace. This is going to be good.
Watch: 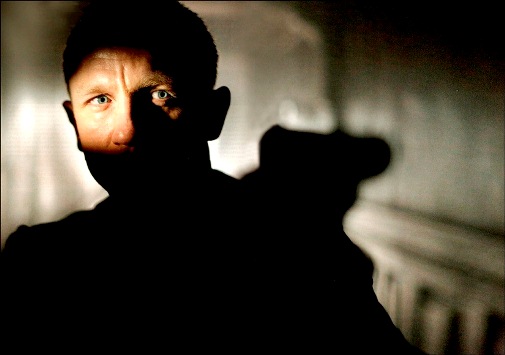