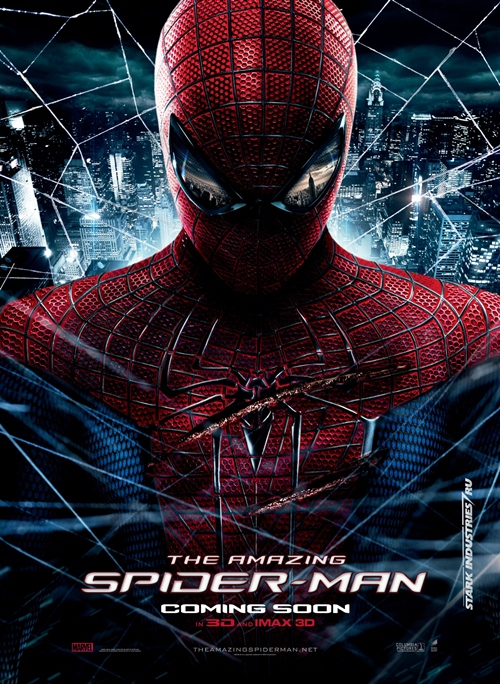 Been there, done that.

That’s the first thing I thought as the credits rolled on The Amazing Spider-Man, directed by Marc Webb….wait, what? His name’s Marc Webb?... Ugh, let’s just move on. I’d love to give this film a glowing review. I thought the acting was decent, the writing impressive, and the special effects and cinematography eye-catching. So what’s wrong with this movie? Quite simply, it’s been done too many times - at least for this writer's tastes. That’s the problem with all these reboots and relaunches and restarts—we already know the story, so a lot of the mystery and discovery that comes from watching a movie for the first time is clearly gone. 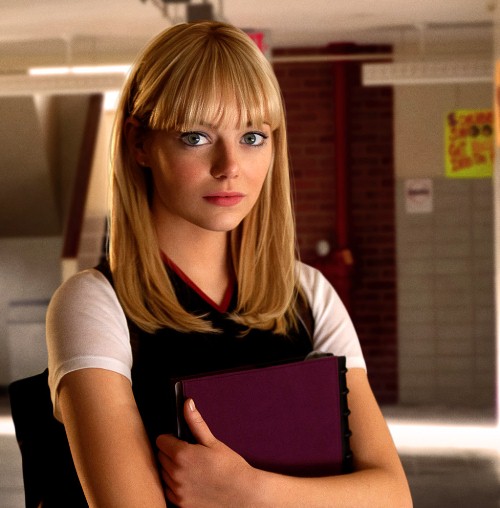 This movie plays out pretty similar to the 2002 production. Peter Parker (played by Andrew Garfield), is an outcast at his school, despite the fact that he really looks more like one of the “popular” crowd. He’s picked on by Flash Thompson (Chris Zylka), has the hots for Gwen Stacy (Emma Stone), and seems unsure of his place in the world.

One new addition to the origin story is that in this version, we get to see Peter with his parents. His father Richard is a scientist apparently years ahead of his time. One day, an unexplained break-in with absolutely no cause, consequence or perpetrator sends them to Aunt May and Uncle Ben. Peter’s passion for science (which, let’s face it, has done him more harm than good over the years) leads him to OsCorp. He’s bitten by a genetically engineer spider, and sets out to become a hero, in the process exposing his secret identity to just about everyone he meets. I really wish I was exaggerating on that part.

Meanwhile, Peter learns that the work of his father is being carried on by Dr. Curt Connors (Rhys Ifans), who’s desperately searching for a way to restore his missing right arm by infusing it with reptilian DNA. (Because, sure, splicing in the genes of a creature that’s completely different from a mammal always works out for the best..)

Instead of dying from massive blood poisoning as any of us would, Connors instead becomes a giant CGI lizard, and just for the hell of it, tries to turn everyone else into lizards. Parker, consumed by guilt for ¾ of the movie, decides that only he can stop this monstrosity and…..well, you know the rest. Seriously, watch the 2002 version, it’s the same damn movie, just with a different villain. 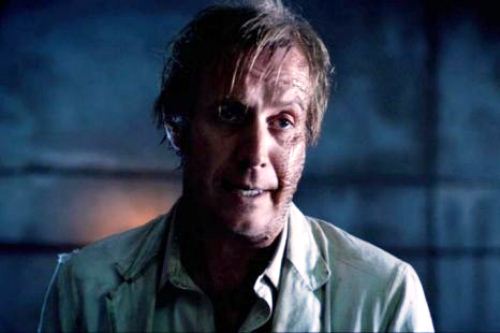 THE PERFORMANCES - I give a lot of credit to the cast for delivering some great performances. Stone plays the part of wisecracking beauty Gwen Stacy as if she wrote the part, while Garfield gives us an entirely new version of Peter Parker. Rather than being your typical nerd, Parker’s more of a streetwise outcast. He’s still awkward as hell, especially around Gwen, and remains a vulnerable hero throughout the film. Keep in mind, he’s just a kid, and the experience of suddenly being a protector of the innocent takes some getting used to. Ben Parker (Martin Sheen) is Peter’s moral compass, always there to remind him that those of us capable of doing good should always do so. His wife May (Sally Field) felt a little restrained. In the comics and the 2002 film, May had a role similar to Ben, but in this version, that moral character was diluted.

The previous Spider-Man films set the bar high as far special effects go* , and the team behind this one didn’t balk at the challenge before them. Spider-Man swings through the air with an inherent grace, and the design for his nemesis, The Lizard, retains some human aspects, indicating that even as a monster, the man remains. The Amazing Spider-Man gives us an entirely new shine on a familiar story, but after three films and years of comics, it’s a story we know way too well, and you can only tell it so many times.

[* Editor's Note: I beg to differ on this one point, Max. The first Spiderman kinda sucks by today's standards. The special effects were inconsistent at best in their quality S2 was considerably better - the cadillac of the previous series. ]
OUR RATING:
For the Action & Effects - 3.5 Dennis Learys!
For the Plot & Adaptation - 1 house spider. 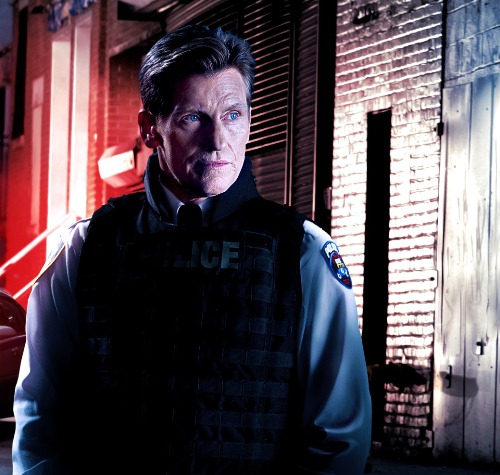