FRESH EXPOSURE
New Sounds Found:
Miami musician Sam Friend shares an intimate new video featuring scenes from the actual recording of his latest single, IMUR, from his new record, "Spirit Mirrir" (pay what you want sampler advance is available now.) The song and the video offer a telling look at a great new emerging sound. He bares his post-folk soul here for listeners, hoping to make some of you strangers into fans.. 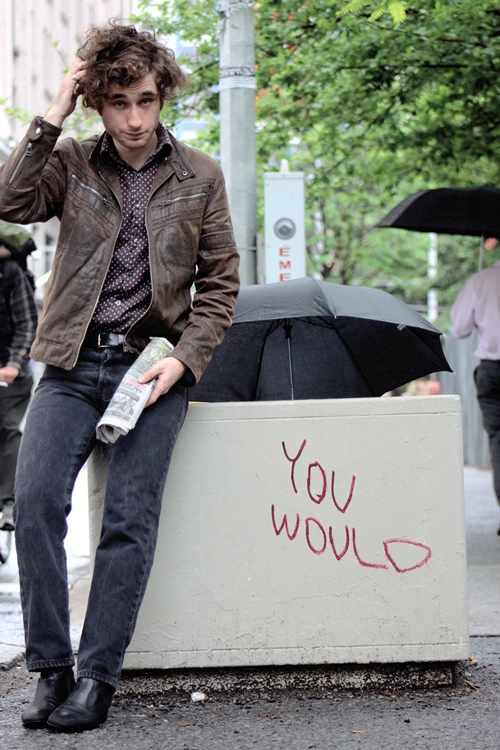 IMUR (Studio Recording) was filmed on location at Flux Studios in Manhattan. The video was edited by Luke Moellman and produced by Sam, who sings and plays guitar on the track. It’s an honest meditation on the creative process behind IMUR, dutifully documenting a moment in time while thoughtfully revealing each musician’s contribution to the song.