Dateline: Dublin, IR - Kopek create exquisite rock anthems that are perfect for 2012. That's a big claim, we know, but you should be used to the way we work by now. Kopek seamlessly manage to re-create the glam-swagger of T-Rex and mix that in with the pure bombastic rock of young Led Zeppelin. How do they do it? It's all about having those massive choruses, alongside pure and simple musical strength (AKA really good songs). 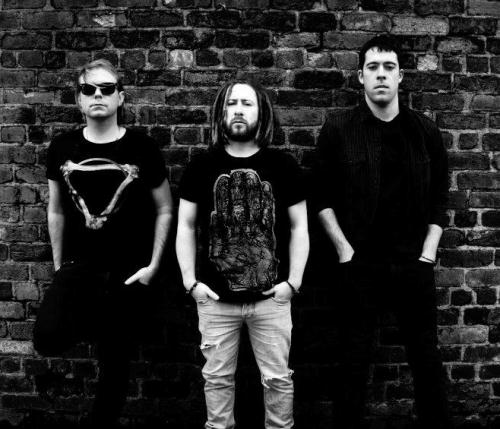 The huge hype we're dishing out here is perfectly justified in a track like 'Love Is Dead' – an anthem chronicling various genres, stars and drugs that are now dead in our collective consciousness, and it has gained the band international acclaim from various sources recently. Nifty.

Another track worth noting is 'Cocaine Chest Pains', which, as you can imagine, is a track that is about drugs but carries with it absolutely hypnotic riffs and clear, powerful vocal tones. If you're a fan of grunge, pure rock and classic stuff, then Kopek's sound is for you – all the attitude of Nirvana and all the modern vibrancy of emerging superstars the likes of Airbourne Toxic Event. 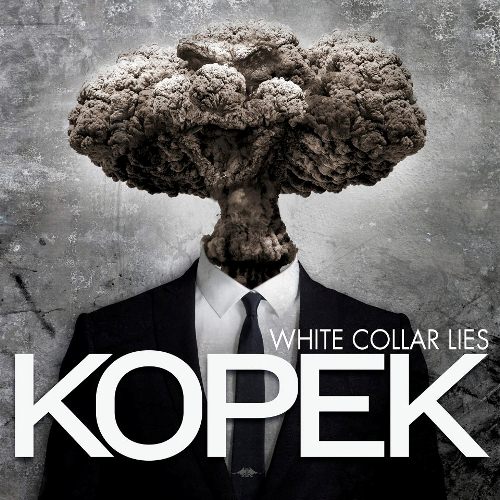