return of The Clean

Going Out to Shows
with Julie Stoller
Going Out Tonight:
Live at the Brighton Music Hall
Boston, MA - 9pm
with Times New Viking 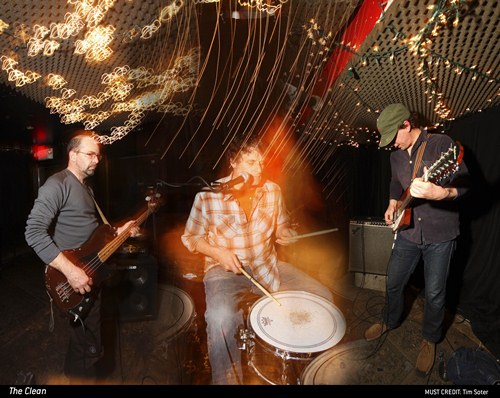 Whether you came upon this band properly in the mid ‘90s like other American music hipsters, or like me, an embarrassing ten years later, you’ll want to know that the seminal Kiwi purveyors of cheery, bouncy pop melancholia (and occasional psychedelic interludes), The Clean, are making a very rare Boston appearance on Monday night. They’ll be performing with fellow Merge label mates Times New Viking, a trio noise-pop delight from Columbus Ohio with influences such as the Beatles, Yo La Tengo, Pavement, Guided By Voices - and by way of those last three, The Clean. 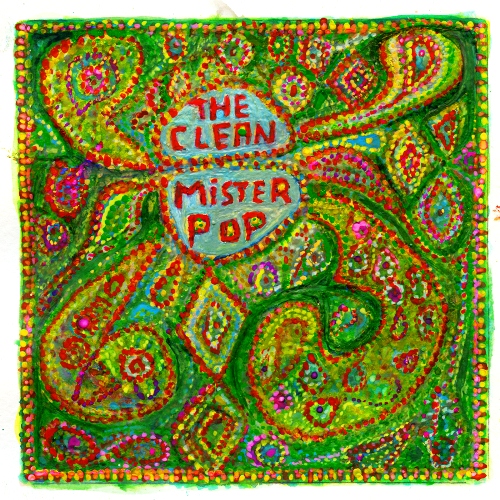 The Clean are widely recognized as the grand marshals of what was a glorious parade of wonderful New Zealand bands in the 1980s (Tall Dwarfs, The Verlaines, The Chills, Chris Knox, Look Blue Go Purple, The Bats…) that centered around the South Island city of Dunedin, many of them championed by the legendary Flying Nun indie label.
Brothers David and Hamish Kilgour started the band in the late ‘70s, and would some time later be joined by bassist Robert Scott (The Bats, Magick Head, Electric Blood). Their first live show was with the important NZ band the Enemy in 1978, and their first single, the garage-punk anthem, “Tally Ho!,” was released in 1981. 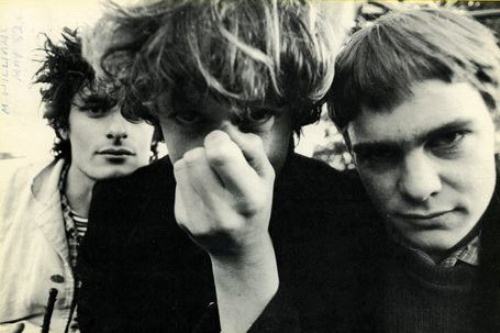 From chugging garage pop to Syd Barrett-like psychedelia, The Clean have always been experimental risk-takers in their sound, though at the same time, and especially when the vocals kick in, instantly recognizable. For those not familiar, they’re quirky, lo-fi and delightfully sardonic – a proud Kiwi tradition. And even if you think you don’t know them, if you listened to any college radio in the 1990s, you know their music – “Beatnik,” “Point That Thing Somewhere Else,” “Anything Could Happen,” “Hold Onto The Rail,” “Drawing To The Hole,” “Do Your Thing,” “Safe In The Rain,” the aforementioned “Tally Ho!”…

Fin Bones 101 said…
the clean's show in austin tx saturday night was smashingly ethereal. their chewy pop gave way to a hazy bliss, then back bouncy. i'm pretty fucking jaded when it comes to bands these days; that 40 minute performance made me believe again. go to this...
4.6.12