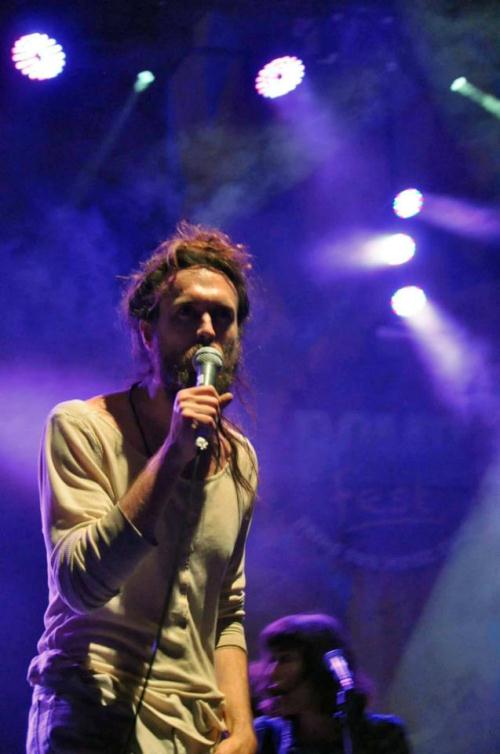 Edward Sharpe & The Magnetic Zeros premiered the video for "Man On Fire," the first single from their latest album, Here, which was released this week on Community Music. The clip is the first music video directed by actor Brady Corbet (Melancholia, Martha Marcy May Marlene, Thirteen), and it stars the New York City Ballet, NY Cheer Allstars, National Double Dutch League, and Soul Steps & Brooklyn Divas, as well as choreographers, coaches, and relatives of the various performers. Corbet shot "Man of Fire" on location in New York from May 12th through 14th.