Illustration by Sam Washburn
The Royal Concert Hall is a strange place to see someone like Ryan Adams; a rather clunky 1980s construction, a 2,500-seat concert hall more used to symphony orchestras than solo singer-songwriters. It would have been a challenge for one man and a guitar to fill at the best of times. When that man is Ryan Adams and he’s intent on playing the guitar as gently as humanly possible? You can probably guess the rest. 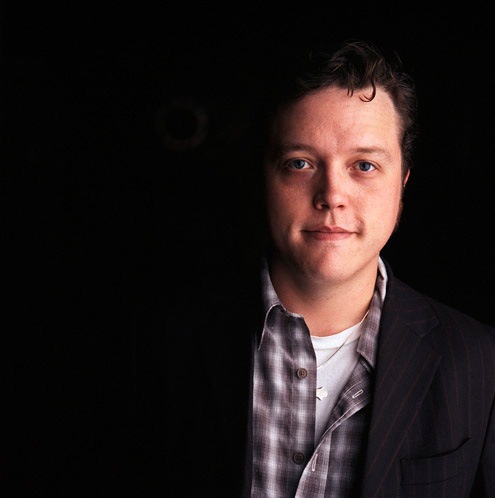 But first, Jason Isbell. Whilst his reputation precedes him, I’d never seen the man perform before; he doesn’t get across the pond much. On this evidence, that is a crying shame and something that just might change in the future. He opened with Goddamn Lonely Love, a song from his time with the Drive-By Truckers. From the play on words of the opening line “I got green and I got blues / And everyday there’s a little less difference between the two”, people started to pay attention. Full of clever lines and simple melodies, Isbell played a 40-minute set of his honest, heartfelt tunes, his delivery packed with sincerity and humility, and the audience rewarded him with an attentiveness most people would have struggled to elicit from a partisan crowd. We got another Drive-By Truckers number, “Outfit”, about the advice his dad gave him when he went on the road; it’s witty, full of wry smiles and half-sincere lines but shot through with a genuine affection and homesickness for his native Muscle Shoals, AL. Danko/Manuel and Alabama Pines were other highlights, and Isbell left me pleasantly surprised and ready to enjoy the main event.
Jason Isbell
Web / Fb / Tw

All told, Isbell is yet to scale the artistic height of Ryan Adams at his best; few people can open their solo careers with anything as startlingly beautiful as Adams’ Heartbreaker or sprawl across two discs without losing focus as he did on Cold Roses. But on Wednesday night, it was Jason Isbell who blew me away; quietly, soulfully but with a great deal of power. 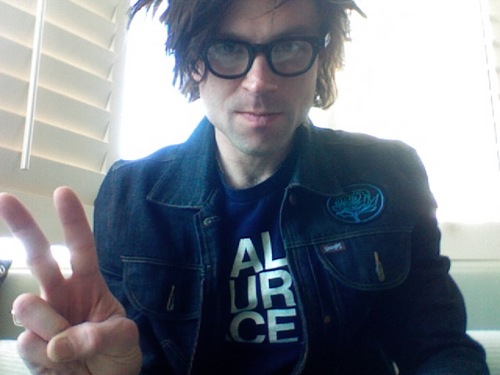 With the arrival of Ashes & Fire, Ryan Adams’ first significant output since his apparently blissful married life began, it has been a (sometimes lazy) habit of writers to use this as shorthand for how stable and/or boring his recent creative output has become, and it seems at first that the same is true of his live shows nowadays. Perhaps at peace with his back catalogue now, there is less wilful obscurity than in the past; indeed, this was a setlist packed with the highlights of his first two albums. Still, opener Oh My Sweet Carolina felt like a perfunctory, desultory offering, thrown out to sate the crowd without any real feeling. Indeed, it seemed to take Adams a while to settle onstage; moving microphones, leaning forwards on his chair mid-song, brushing hair out of his eyes.

But fans have always taken Ryan Adams with all his idiosyncrasies, and his newfound efficiency ought to be a welcome change, not to mention a blessed relief after some of his 2006-vintage shows; Adams is very definitely clean and seems determined to appear the model professional. Minimal chat, gracing us with rarities like English Girls Approximately, even delving into Whiskeytown’s catalogue to play 16 Days.

Unfortunately, this efficiency, combined with the draconian announcement beforehand that informed us of various supposedly funny things that would happen if we took photos, used our phones, took alcohol into the auditorium or made too much noise rather served to kill what little atmosphere the Royal might once have had. Adams’s guitar playing is more delicate than ever, and the hush was less reverential than funereal at times. The great relative-minor swoop of new album standout Lucky Now was emasculated, while the glorious, Noel Gallagher-aping middle Chains of Love lost all its power and drive. I’ve seen RA at his best, notably a spectacular Cardinals show in Leeds four years ago that remains one of the best shows I’ve ever seen by anybody. This wasn’t, but it still had its moments. 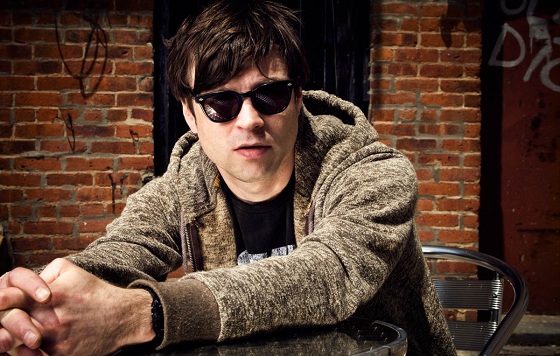 Most of the highlights were on the piano; New York New York is still a great song, and the version of Sweet Lil Gal (23rd/1st) was genuinely lovely, fragile and beautiful. A rambling, groovy Rescue Blues completed a trio of Gold piano numbers. Firecracker also featured, and these songs from his biggest-selling album seemed to hold up best against the threats of being played too slowly and quietly that otherwise meant so many of them sounded the same.
RYAN ADAMS setlist
Oh My Sweet Carolina
Ashes & Fire
If I am a Stranger
Dirty Rain
Winding Wheel
Rescue Blues
Please Do Not Let Me Go
Do I Wait?
Firecracker
Everybody Knows
Sweet Lil Gal (23rd/1st)
Let It Ride
English Girls Approximately
Chains of Love
16 Days
New York, New York
Lucky Now
The End
Come Pick Me Up

With his denim jacket complete with metal band patches, a rigmarole of moving between different stage positions and the overbearing announcement, too much of the evening felt contrived. Add an encore consisting solely of a cover of a Ronnie James Dio song followed by Ryan rushing offstage, the houselights coming up and a Whitney Houston track blaring even before he’d left, and the evening ended as it began; uncomfortably.

jaroger1 said…
I saw this same line up in January at the Taft Theater in Cincinnati. I also saw the Cardinals (2009?) in Columbus, OH.

Isbell was amazing and although I am a huge & loud DBT fan ... I may prefer his solo acoustic sound after seeing this show. It truly showcased his talents.

I payed to see Ryan Adams and thoroughly enjoyed it. Adams remains on of my favorite artists of any genre because of his ability to recreate himself. This is often awkward even for a fan.

I must admit that at first I was disappointed to hear that Adams was not performing with a full band but was quickly reassured. I felt that the intimate setting and his solo performance highlighted his talents rather the diminish them.
6.5.12