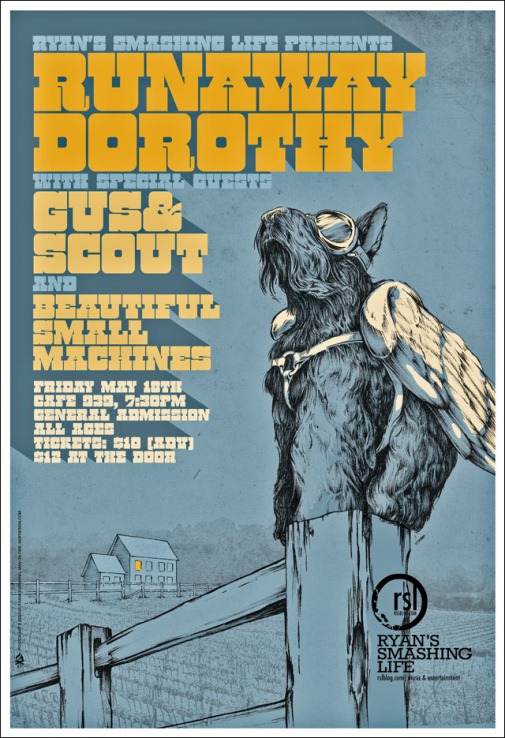 Springing from the creative mind of music blogger Ryan Spaulding and brought to life on the stage of the Red Room at Cafe 939, this very special evening of music on May 18th offers Boston audiences three talented acts on the rise. This night offers elements of singer-songwriter folk, Americana, Southern Rock, Blues, Country and Pop - all in one sitting! 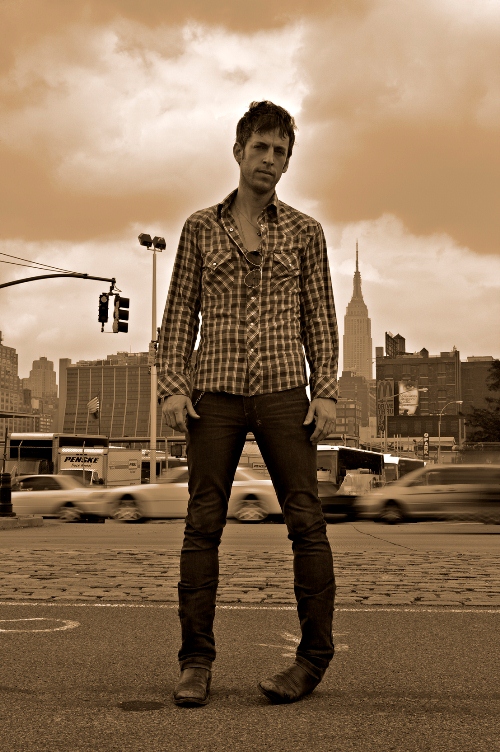 RUNAWAY DOROTHY - It took a journey of 500 miles to unite the members of Runaway Dorothy. All hailing from the South, Dave, Brett, Evan and Sammy did not come together as Runaway Dorothy until mutual friends and good fortune brought the foursome together in New York City’s outer borough of Brooklyn. It wasn’t until Runaway Dorothy's Dave Parnell met North Carolina’s own Ryan Adams of Whiskeytown by chance, that he garnered the confidence to pursue his own music. The band has stirrings of Americana, Southern Rock and Country in their veins. Coming off an epic 12-show run this year at SxSW including a spot on Ryan's showcase with Counting Crows frontman Adam Duritz, Runaway Dorothy are set to release their sophomore album tilted THE WAIT in June.
Runaway Dorothy
Web / Fb / Tw

GUS + SCOUT - Prepare to have your expectations for this night exceeded. Gus + Scout make beautiful, soaring vocals and blues-influenced folk rock. Members Gus Wenner (son of Rolling Stone founder Jan Wenner) and Scout Willis (daughter of Demi Moore and Bruce Willis) have known one another since childhood but only started playing music together about a year ago while attending Brown University. That time has been well-spent as the sounds you will hear from up on the stage are some of the most beautiful and arresting we have heard in 2012. This will be their very first time together before an audience here in Boston.

Beautiful Small Machines - One of the big finds so far in 2012, the new MIA cover for "Paper Planes" by Beautiful Small Machines has taken the world by storm. The song has been on the front page for Hype Machine for the last two months. Clearly, there is something going on here. Caught somewhere between the 70's, 80's and deep space, the electro-pop duo of Bree Sharp and Don DiLego learned about comedy from Adult Swim and heartache from Philp K. Dick.