Rodrigo y Gabriela at the Orpheum!

Photographic Evidence
and Thoughts on Shows
by Lisa Sanchez Gonzalez
Sold Out Show
The Orpheum
Boston - 04.23.12

Rodrigo Sanchez and Gabriela Quintero have been playing guitar together for more than fifteen years and it shows with each jaw-dropping performance. Their acoustic, nylon stringed instruments produce a unique sound which is not easy to classify; encompassing influences from both rock and world music. 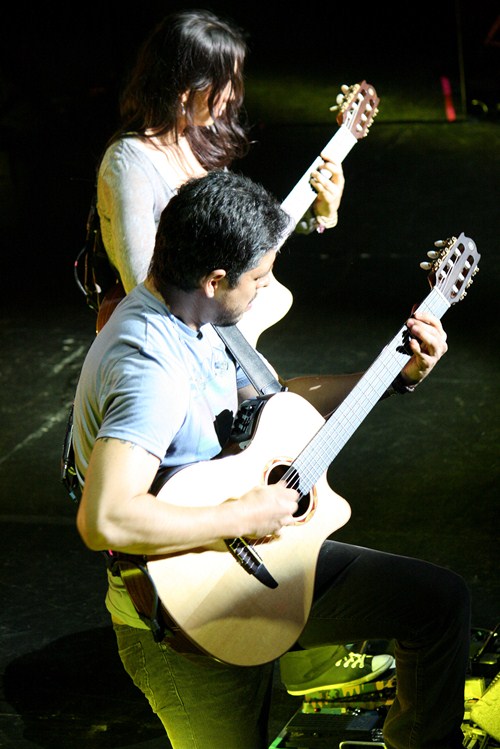 from the new album Area 52
Rodrigo y Gabriela brought the band C.U.B.A. on the road with them on the Spring 2012 tour in order to showcase the thrilling and dynamic hybrid of metal, latin and jazz featured on their new album Area 52. The record contains nine of Rod and Gab's favorite songs from their own catalogue re-arranged and recorded in Havana with legendary producer Peter Asher and a 13-piece Cuban orchestra comprised of some of the country's finest young players. The new album was mixed by Rafa Sardina, one of the leading studio musicians in the Latin music world, and arranged by London-based pianist, composer and arranger Alex Wilson. Recording took place in the Miramar district of Havana, Cuba, at Abdala Studios, founded by the Cuban folk hero Silvio Rodriguez, as well as at Rod and Gab's studio in Ixtapa, Mexico. Other players on the record include: drummer John Tempesta (The Cult, Testament, White Zombie), sitarist Anoushka Shankar and drummer Samuel Formell (Los Van Van). 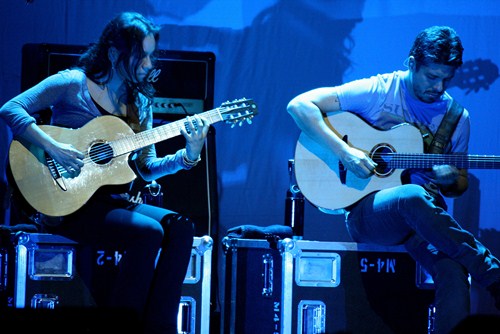 "As a fan: They far and away exceeded my expectations of their live show. They are one of the most engaging acts I've seen in some time. They easily drew in the audience and made them part of the show. The addition of the Cuban band added some amazing layers to what they do with their guitars," - photographer Lisa Sanchez Gonzalez. 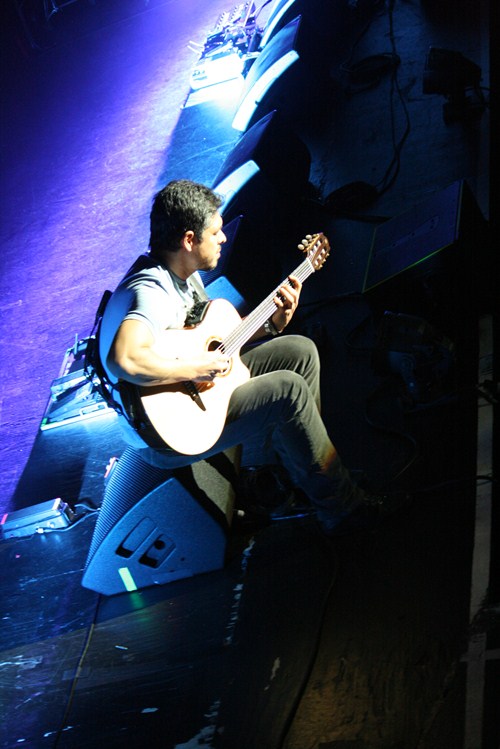 And what about shooting an event at the Orpheum? "What an amazing old theater! The sound is fantastic and there isn't a bad seat in the house. The staff was very friendly and I felt very welcome as a photographer there. Great experience all around," said Gonzalez. "The audience was one of the best parts! Every person in that place was completely into the show. Right up to the upper balcony (I traveled the entire theater). They were constantly clapping and dancing. Honestly, one of the most high-energy audiences I've seen in ages. Everyone had a great time and it was a great buzz spilling out from the theater at the end. And it was a really cool crowd too. Very eclectic. Old, young, hipsters, all different races. And it was sold out... 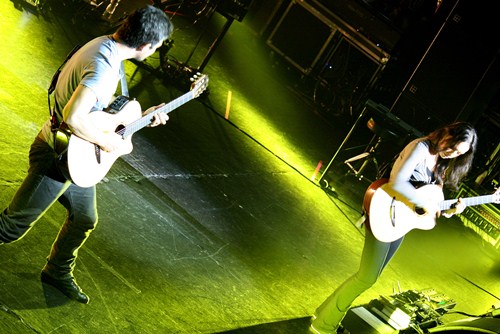