Celebrating New Music
by Nick Parker
This week brought us new single "Kiss," a sample of the upcoming "Russian Blood" EP by RIBS (May 22nd release). At RSL we often make a point of not repeating our coverage of any one act, but RIBS are a band unusual enough to warrant subsequent attention, partly because there are very few acts on the Boston scene who sound anything like them, and partly because they have always been so incredibly polished in their recordings. The sound is frequently metal heavy, but always retains a clarity that you might expect reserved for smoother genres. 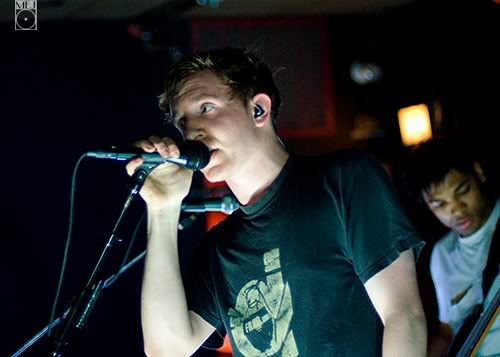 Until we get hold of the whole thing we can only guess where RIBS will be taking us this time around. You can be sure it won't be to light and sunny climbs though. This is a band that, even in quieter and more reflective moments, remain dark where others flaunt their abilities. What we can see is that "Kiss" is a carefully thought out track, which showcases the kind of production mastery that has become a staple aspect of their work. 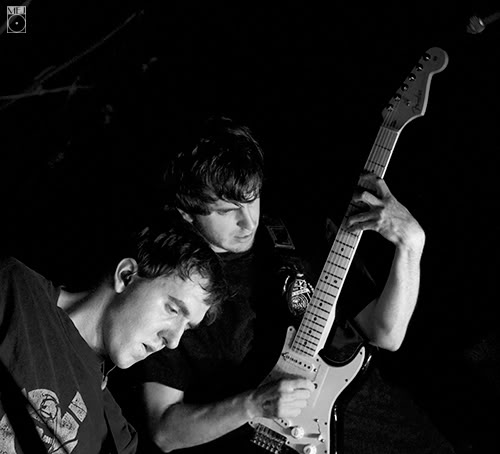 The burning question then, is how can we possibly expect RIBS to reproduce this kind of highly polished, highly processed sound live. I'll be very intrigued to see what they do on stage, and I'm a little nervous for them. That said, when I saw them last year at Great Scott, they produced the most elaborate light show I've ever seen by a local band, spanning the entirely venue with neon strip-lights, keyed by pads controlled by drummer Chris Oquist. It had a very disconcerting effect at the time, immersing the audience in the band's set to a degree they were certainly not expecting. Given that commitment to getting under our skin (even when it presumably required huge amounts of extra work by the band) suggests RIBS will do what ever is necessary to give these new songs the refinement they deserve.
NEXT SHOW: Friday 5/25/12
Russian Blood Live CD Release @ TT the Bears
w/ The Suicide Dolls 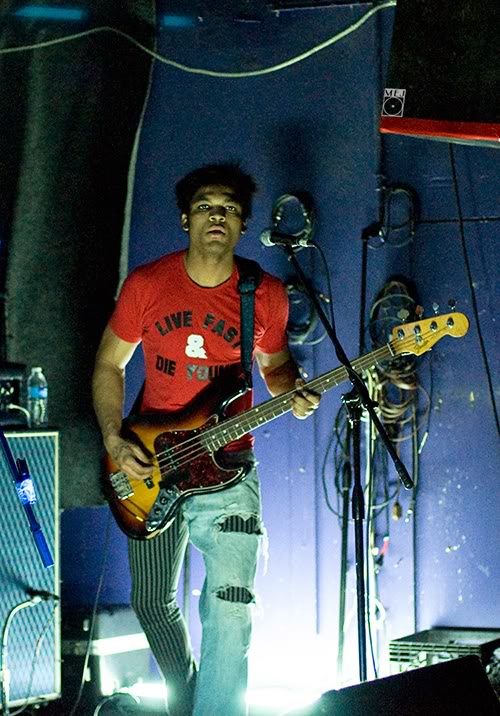 Brian Suicide said…
I think they did a pretty good job reproducing the new material live. they rocked at TT's
28.5.12