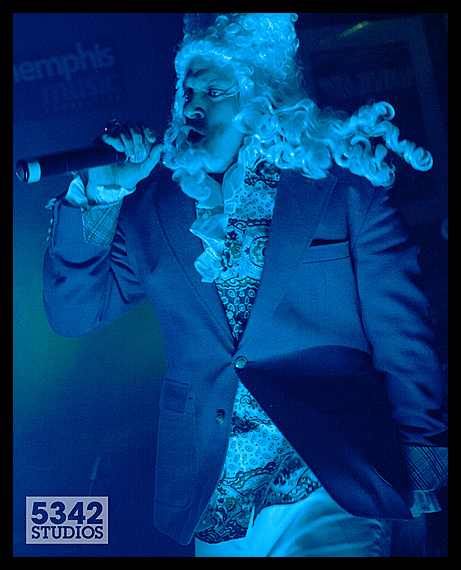 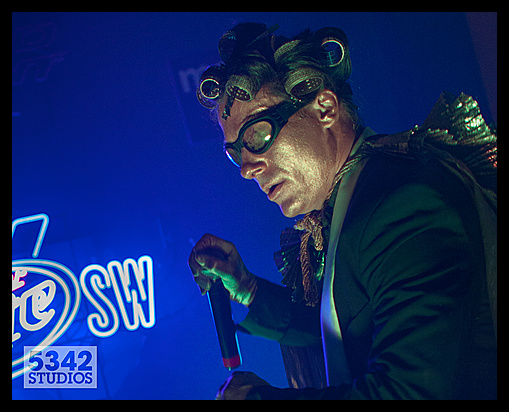 FOUR STAR LIVE SHOW - Rarely do I look back into our history and remember sets both as fondly and as vividly as this one... (Question for comparison: What did you have for lunch two days ago? Exactly.) I can tell you precisely what I was doing on March 18, 2010 - I was in Austin, TX seeing Memphis' Lord T & Eloise for the very first time. It was an arresting performance. We were street-walkin', grabbing drinks in each house, catching a live track by whoever was playing, polishing off drinks and heading out... This set was different. We walked in just before the band went on and we stayed until the end. Unbelievable. Amazing skills. Costumes enhanced the thing, and didn't distract from the set. Was THE best set I saw at SxSW 2010. Fast forward to today. I'm now serving in the court - they're serving notice to everyone that summer is here...
debut: BRAND NEW MUSIC VIDEO

Legend tells us that Lord Treadwell and the gold-skinned Eloise are a pair of intergalactic time travelers. Our ears tell us that they have the most-fresh take on Crunk and Rap this world's ever seen. With their trademark sound infused with influences of Memphis, TN and with big-time theatrics this is definitely one to watch in the year ahead. The single and video are brand new today and we're told there a new mixtape: "Blackout Crunk," coming soon! 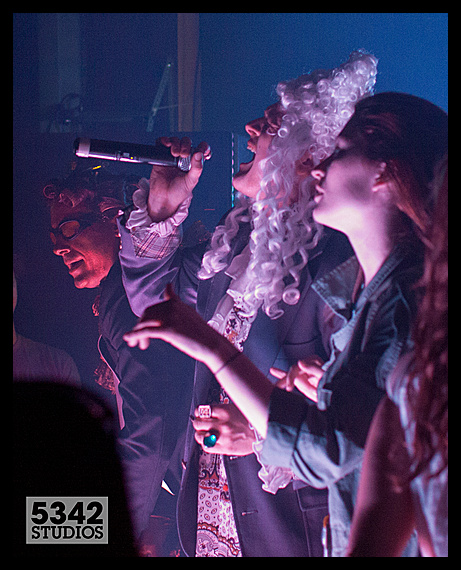 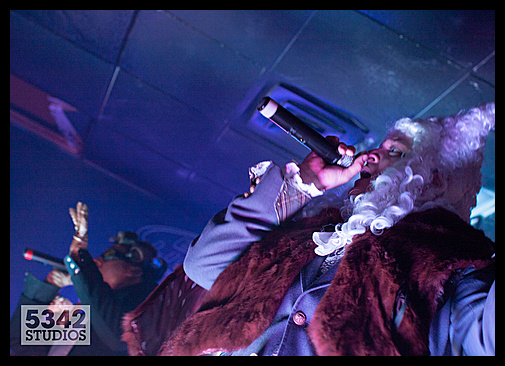