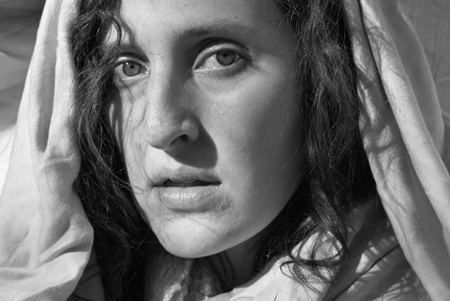 Call it impeccably disappointing timing, but in reflection - perhaps there is no good time for one's literary heroes to die... Boston Singer/Songwriter Sarah Rabdau has created a song cycle and side project, titled Foolish Ida, was inspired by the book "Outside Over There" by Maurice Sendak - who just died this month after suffering a stroke. The work was in process long before Sendak, 83, passed away.

"Sometimes I feel like Maurice Sendak gave birth to my imagination. His books could transform bedrooms into jungles filled with monsters, and open windows into dark worlds filled with goblins and baby snatchers. And why were these images so appealing to young children and adults alike? Because they told the truth. Each one of us has a sadness that cannot be explained, and a darkness that we try and keep at bey, even as children. We all want to run away to a land faraway and save ourselves. Sendak's gift to us all was to let us."

Sarah Rabdau’s new side project Foolish Ida will release the first EP of two on May 19th at Café 939. It should be a special night of music.
Growing up with an artist mother meant that books read to young Sarah Rabdau were often chosen solely for their illustrations. Like many children, Maurice Sendak's books were a staple. He could realistically portray the thoughts of a child growing up in an adult’s world by weaving complex emotions with frighteningly beautiful illustrations. Among his books, Sarah’s favorite was Outside Over There; a story about Ida, tasked with watching over her infant sister while her father is away at sea. One day, while playing music and not paying attention, goblins sneak in through the window, steal Ida's sister away and replace her with an ice changeling. The rest of the book follows Ida as she ventures into Outside Over There in search of her sister. Foolish Ida continues the story, as Rabdau imagines how the events of the book might have forever changed Ida, shaping her decisions and relationships into adulthood. 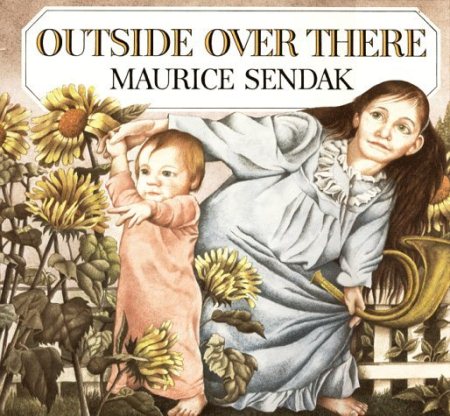 Rabdau’s vocal delivery, fraught with emotion, intimacy, and fire, is the standout, as in her past musical offerings (Sarah RabDAU & Self-Employed Assassins, Ad Frank & the Fast Easy Women). Yet with Foolish Ida, it’s not just her voice that shines, it’s the songs. Written with obvious love not only for Sendak but for Ida, the swirling pianos, punctuating organs, and cascading choirs paint a picture fit for the stormy pages of “Outside Over There.”