From the Mailbag
New and Right Now
So, here's the deal. I can't begin to listen to, digest or publish everything we receive. About once or twice a month in 2012*, I will be randomly opening new mail and so long as the stuff is potentially of interest to our music-crazed audiences, we'll run it right here. Today we reached in and dove deep and what we found was so unbelievably awesome that I really think every website and music blog in this country should probably be doing the same thing. Just images, this artist and music video not seeing the light of day??? 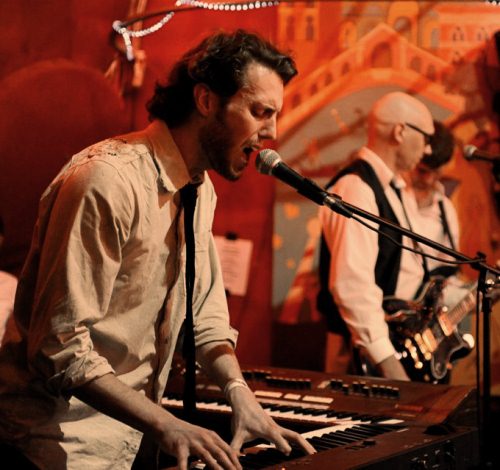 ABOUT TODAY'S BIG FIND - In August of 2007, brothers Andrew and Dan Callaway found themselves living in Baton Rouge, Louisiana, the entire family together for the first time since their childhood spent in the English countryside. Along with their father, Liam Callaway, the trio of musicians began writing songs reflective of their Athens, Georgia roots and their fortuitous return to the South. The result - England in 1819 - is an unusual combination of Southern edge and English introspection, with haunting lyrics and massive chamber rock unfurling in a sweeping, evocative surge of sound. 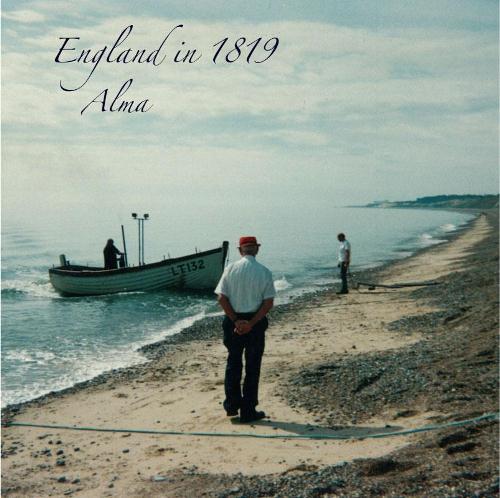