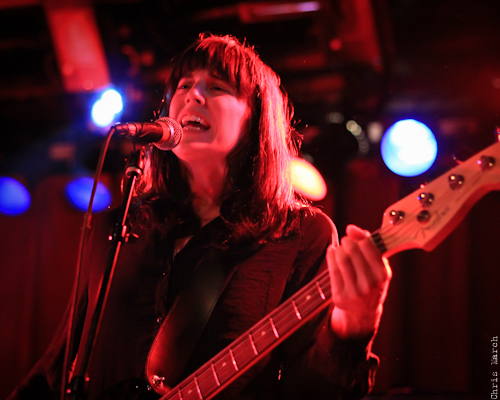 THE BEST GOING IN 2012 - Being a band from the UK is playing for sold out houses across the United States probably doesn't get old... It certainly never gets old for me watching Band of Skulls play. At least count I had seen the band play seven - or is it eight - live shows in the last three years. That speaks volumes in terms of how I feel about their music but it also clearly demonstrates how popular the band has become globally in just a few short years... Just how many bands from across the pond are playing that many US dates in the States - and how often?? Touring the country with We Are Augustines, I caught the band in Austin with friends before seeing them again here back in Boston. Lucky for you, I took photographer Chris March along for the ride... And what a ride it was. Get familiar fast with Band of Skulls, they're my favorite rock band. 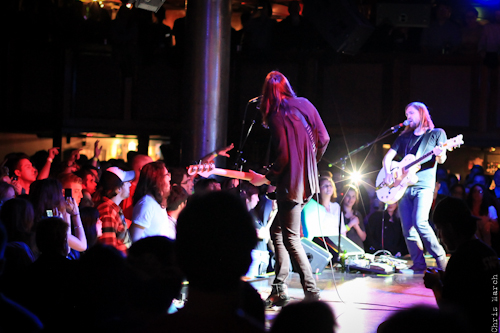