Underground Sounds
by Tim Osbourne
Tim Osbourne is a Music writer in the UK.
He covers emerging artists for rslblog.com
York's own Idiophonic makes dark electronic pop akin to underground US sensations The Dresden Dolls and ex-pat progressive maestro Martin Grech. There's something innovative and truly blissful about this sound and the self-released 2011 album 'Black House', that keeps the listener motivated, and keeps them engrossed right from the opener "Clockwork" to the closing self-titled tune. 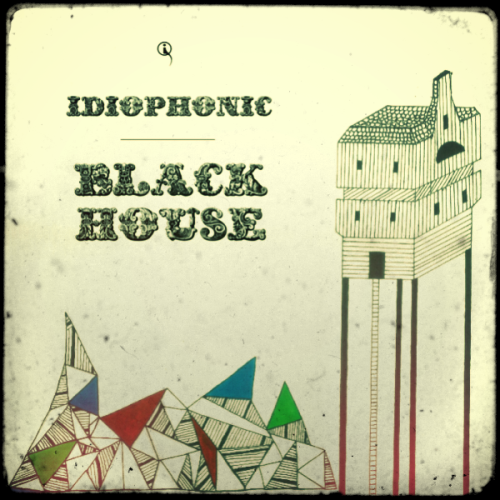 Having started on the rocky road to success as a solo artist, it wasn't always easy for the thoughtful Idi and his alt-pop sounds, struggling away to produce and create his own music and playing all of the instruments to see his vision realised. After playing select live shows on his own using just a keyboard and backing track, with the addition of a guitarist, the artist (also known as Karl Jenkins) started to realise that it might be necessary to get a full band together to be taken seriously in the mainstream (of course, we're not saying that it's the only way to do it!) and as a result of incorporating drums and bass, the sound has been seriously rocked up and given a whole new more powerful direction. 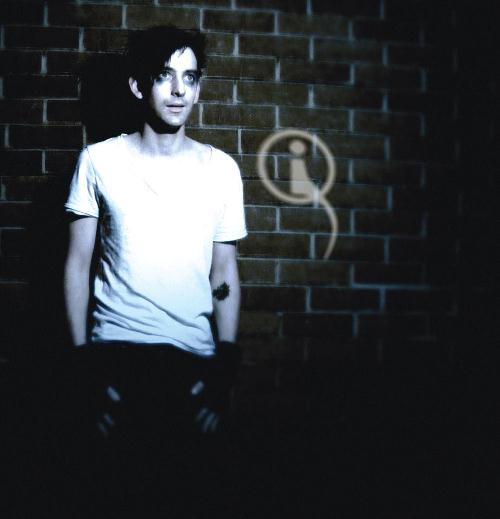 There's nothing overly soft about this material, only well-written tracks with added acoustic drum grit and raging bass. Don't doubt that there is something special on offer here, and with a national tour on the horizon, catch Idiophonic at a small showcase near you for next to
nothing, because you can expect much bigger things as we get stuck into 2012.