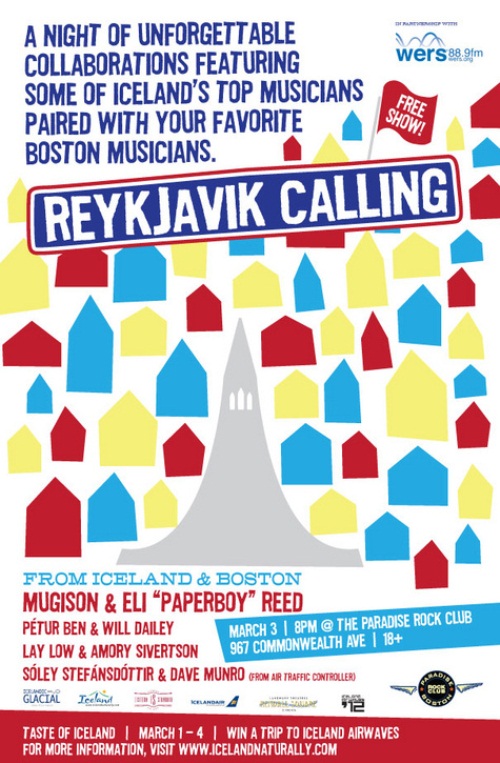 If all you know about Icelandic music is Sigur Rós and Björk, then this is an event made especially for you. Reykjavik Calling is a fascinating cultural exchange and musical experiment. Four artists from Reykjavik, Iceland plus four artists from Boston, Massachusetts, blended together and mixed well to produce four tasty and exotic aural treats. The Paradise Rock Club will play host to this incredibly cool evening of music that’s part of ‘A Taste of Iceland,’ a multi-day festival that celebrates the best of Icelandic music, cuisine, nightlife and film, throughout various venues in Boston.

While not yet well known in this country, these musicians are arriving to Boston directly from being nominated at the Icelandic Music Awards. Don’t miss this rare opportunity to see these top-notch artists from Iceland, collaborating with local Boston musicians, for some unique musical partnerships. The evening is presented by 88.9 WERS FM.
Sóley with Boston's Dave Munro (Air Traffic Controller) 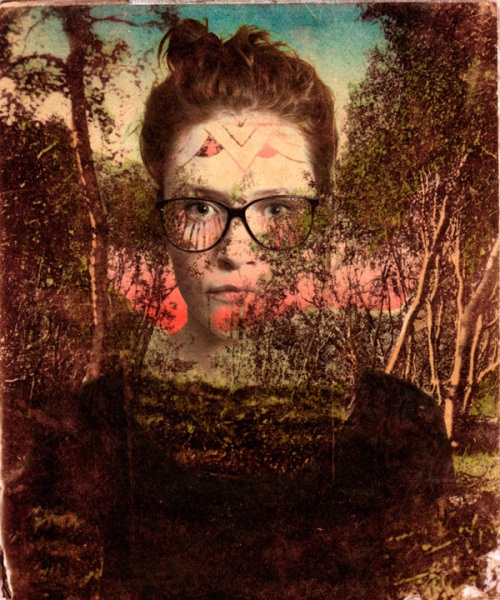 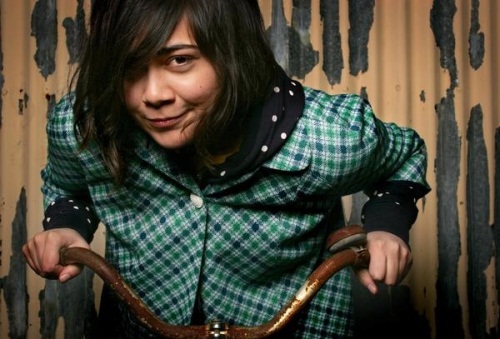 In addition to her country, folk and blues influences, there’s more than a touch of gypsy in the music of Lay Low, the alter ego of singer-songwriter Lovísa Elísabet Sigrúnardótti. It’s in her quiet, sensuous vocals, the acoustic strings and the handclaps, the mysteriously creeping melodies, and the percussion that sounds like a heartbeat. She’s teamed up this evening with Boston singer/songwriter and pianist Amory Sivertson, whose distinctively quirky lyrical and vocal style and musical theatre piano vibe should make for a very interesting mix.
Lay Low
Web / Fb
Amory Sivertson
Album /Fb

Pétur Ben – with Boston's Will Dailey 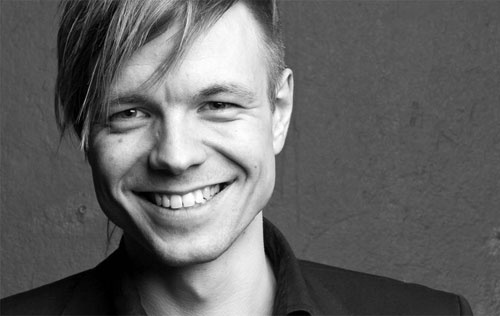 Active in the Iceland underground scene and friend/collaborator with Mugison, singer/ guitarist/pianist and composer Pétur Ben has split his time between his own solo work and film scores. He combines compelling finger-picked folk rock and emotional storytelling. His debut solo album, “Wine for my Weakness,” won the Icelandic music award for ‘Best Alternative Album of the Year.’ Pétur’s musical comrade for this evening is Boston’s Will Daily, who with his band The Rivals, recently released their major label debut, a collection of introspective lyrics and a warm pop sound. As per his own words, he wanted to “shy away from the singer-songwriter side of things and make a real rock and roll record.” With some of Pétur’s professed favorites – Neil Young, Radiohead, Pavement – I’m guessing they found some common ground.
Pétur Ben
Fb / My
Will Dailey
Web / Fb 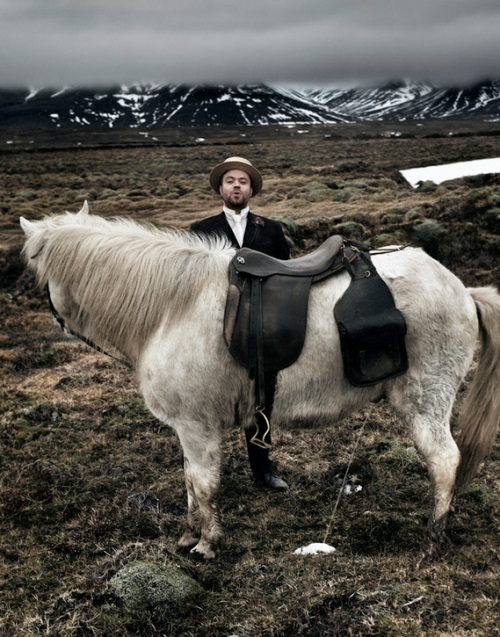 The legend of Mugison (Örn Elías Guomundsson) is somewhat difficult to believe – from selling CDRs from a borrowed/stolen laptop filled with music files, to escaping to London, meeting a streetwise DJ, and deciding he would create his own music instead. Hand stitching the cover for 13,000 copies of his debut album, and moving to the harsh Icelandic countryside to make music and raise a family. Losing the laptop (to its original owner) and gaining a real-life band. It seems like a crazy notion… until you hear the man’s music and especially his voice, which suggests something mysterious, time-worn and complex – a bluesy folk/rock troubadour. It’s not the kind of sound one gets from a mild-mannered office job. His pairing with Eli “Paperboy” Reed is absolute genius. Considering the latter’s penchant for heartfelt belted-out R&B and soul crooning, I have no doubt that these two unique performers will discover they are kindred spirits.
Mugison
Web / Fb / My
Eli "Paperboy" Reed
Web / Fb