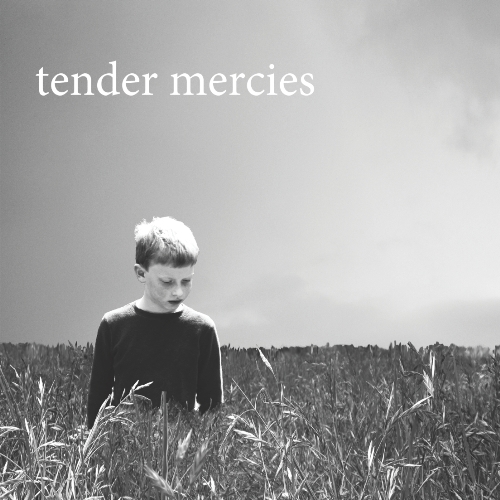 SEE THEM AT THE OUTLAW ROADSHOW - When I was putting The Outlaw Roadshow together I had a number of strategy calls with Adam Duritz. In the beginning we just spent a lot of time talking about the "kinds" of bands we wanted to have play our show and the type of event we were building this year. My response here was to tell Adam, ideally we would be putting on the best show - a true representation of where our passions lied and with as many of the contemporary artists making the best records. So the source for much of our fire came by looking at RSL's Best of 2011 List. Regardless of fame or renown, we invited bands we knew sounded great and were making exceptional music...
A BEST OF 2011 ALBUM SELECTION - Most records burdened with taglines like “20 years in the making” are reunions, long-lost tapes or overblown box sets. There’s a pretty good chance you’ve never heard of TENDER MERCIES, as last year's eponymous record was their first - but this exceptional act with a history closely entwined with Counting Crows produced one of the most praise-worthy releases of the last year. The Outlaw Roadshow is one of a handful of Austin sets during SxSW 2012. Do not miss the set from these stage technicians...

Tender Mercies - Scarecrow
AN HONEST RECORD -The whole record has a relaxed feel, the sound of seasoned professionals in their comfort zone. These are young songs performed out of time by old players, a little slice of the Bay Area scene circa 1993, transported to 2011. This is perhaps what lends the album such a sense of honesty; having long since grown out of the bravado that comes with being young musicians, these four friends sat down in the guitarist’s living room and made a sweet, soulful rock’n’roll record, and by the sound of it they had a blast. Full Album Review by writer Tom Sweeney.
Tender Mercies join an amazing, free lineup that includes 19 of America's best contemporary acts playing our three stages over seven hours. If you find yourself in Austin this year for SxSW, you know where to go! RSVP at http://bit.ly/AustinwiththeOutlaws
Tender Mercies
Facebook / Album

The last time I seen you was in 1998 in Montreal (Metropolis). Before that at Le St-Denis.