The six-piece experimental indie pop and dance act Gentlemen Hall are from Boston. They met at Berklee college and perfected their sound the last three years. These indie craftsman been recognized by MTV as “Best Breakout Boston Artist” and last year became the first ever independent act to be featured live on the Billboard Music Awards - televised internationally on ABC. A whole lot of people have seen this band play. Even more will after this year's SxSW. 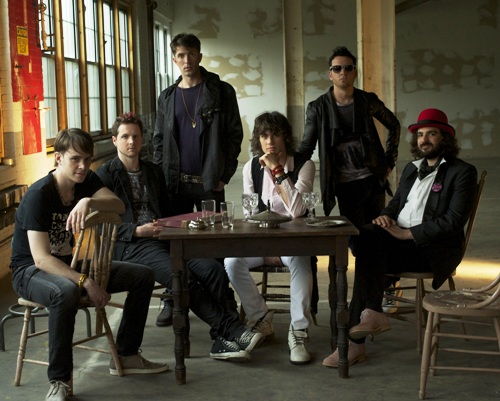 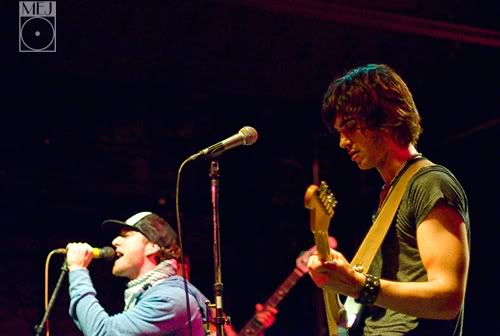 This will be the fourth RSL show Gentlemen Hall have played and their second with us at The Outlaw Roadshow. Get ready for a high energy thrill ride. They wow'd audiences at CMJ last fall, closing out the night. In Austin the band joins a stellar lineup of 19 live acts on St. Patrick's Day this year. Be sure to RSVP and arrive early to ensure entry into the show. See you two weeks in Texas!