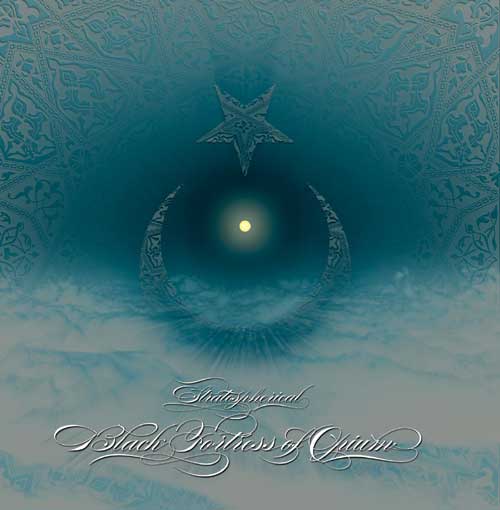 RELEASED TODAY - On their second full-length album, Stratospherical, Black Fortress of Opium dissolve genre boundaries and travel down different roads. Not only is there a satisfying helping of their richly layered Americana-tinged goth (both ethereal and dense-as-a-thicket varieties), but also some straight-ahead alternative rock, and even a country pop number, with the first single from the album, “Right Around Here.”
There’s no gentle easing in – the opening track, “Blood Diamond,” is ominous, dark, and decidedly edgy. “Afyonkarahisar Battle Cry” is one of the album’s highlights, exotic and mysterious, with a beautiful interplay of electric guitar and mandolin, with singer Ajda’s powerful voice stretching out in full Turkish Queen glory. “Blind,” another standout especially for its stark lyrics and vocals, is incredibly pretty and wistful (“How did I get here, to become so confused / I hand it to you, looking amused / I ride in sky blue, had to distance myself / Far away from you, you poison my thoughts.”). 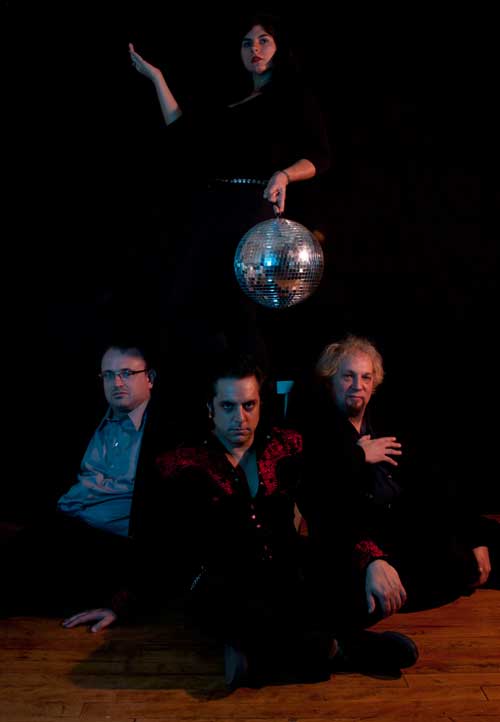 Throughout the album, there are themes of illusion and sudden change, disconnection and disillusionment, and finding one’s way through darkness and regret. “Fata Morgana” is a hypnotic tale of sudden change and the collapsing of seemingly sturdy structures and institutions. Halfway through is the album’s biggest surprise – “Right Around Here” - a straight-ahead pop song with a country feel that Ajda, with her Texan upbringing, seems very comfortable in. It’s a total mood shift that highlights the band’s musical versatility. This is the first single, the irony being that nothing else on the album sounds like it! As light and upbeat as the song sounds, lyrically it’s about deception and disillusionment (“you sympathize with him, ‘cause you want to be his victim”). “Unraveling” is another favorite. It starts with quiet piano, and then builds - eerie, gypsy-flavored and densely layered, with a delicious underlying tension. Stratospherical contains many gems.

TONIGHT - If you’re looking to be swept away to a faraway, mystical place tonight, look no further than The Black Fortress of Opium’s album release party, hosted by Brighton’s answer to the psychedelic flashback, The Magic Room. Rarely is a venue more perfectly suited to an event than this one. It’s an inspired line up as well, which includes the southern gospel sorcery of Brian Carpenter & The Confessions, indie rockers Cooling Towers, and DJ sets by Commodore Vic and Damian Gregory. [The Magic Room, 155 North Beacon Street, Brighton
Doors at 8:30pm; 21+ ] RSVP on Facebook.