And It Begins... One would think that after waking up absurdly early and spending half a day in airports, the energy level of our blogging and photo-taking heroes would be low - but this is Austin and the air here is just a little sweeter this time a year and the music is just plain intoxicating... In what could have been the most perfect Day 1 of SxSW Music ever experienced, we set out into the night...
We Are Augustines at Antone's 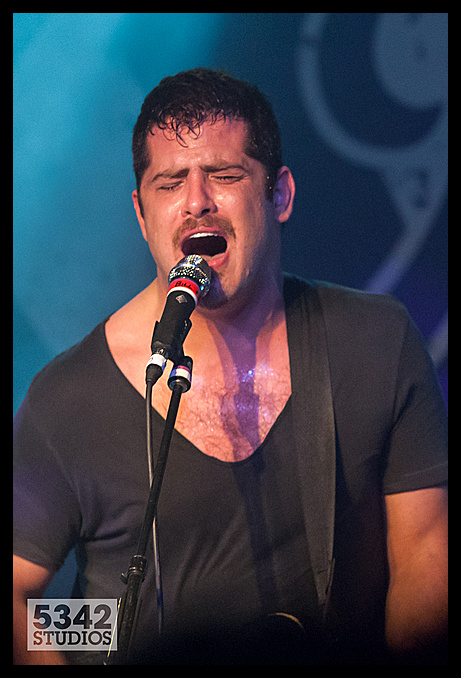 Our party started with your's truly, RSL Photo Editor 5342 Studios, RSL Austin arts writer Chris Fullerton and our great friend Adam Duritz. A capacity crowd show is a great way to start a music festival show but it's far better when the very first act you see is responsible for the best record from the last 12 months. {Editor's Note: our review of We Are Augustine's Rise Ye Sunken Ships} Predictably, Epic.
Then it was time to see my favorite rock band in the world. (Yes, a night of superlatives...) Band of Skulls, from the UK. Hot damn, the night was really under way! A stunned audience watched as lasers cut the fog rolling off the Antone's stage. BOS were met by fist pumps and ear-to-ear grins. Shit got real, real fast...
Band of Skulls 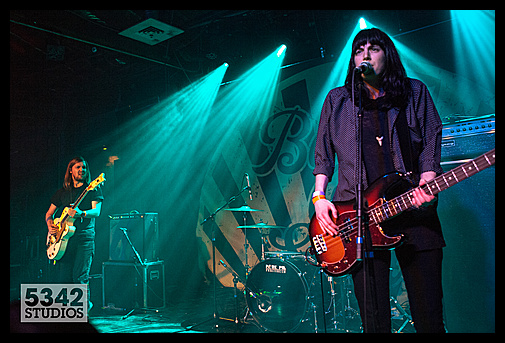 Band of Skulls - Fires
And from there things only could get better, right? The lot of us (our numbers swelled on the sidewalk now includingKasey Anderson, Dave Godowsky, Dave Gibbs and a half-dozen others) headed to a secret Dawes show at the Cedar Street Courtyard for what could prove to be the best set of the entire week. Dawes were joined on stage for this one by Blake Mills (Band of Horses, Dawes, Andrew Bird, Weezer, Norah Jones & Kid Rock) and the legendary Charlie Sexton. This night went from incredible SxSW experience to one of the most unforgettable music nights of our lives. We also did shots and drinks with The Wandas. Yeah kids, not bad for a Tuesday night...

We all ate smoke turkey legs on the way back to our hotel and then blissfully passed out with a whole week of excitement ahead of us still.
Dawes with Blake Mills and Charlie Sexton 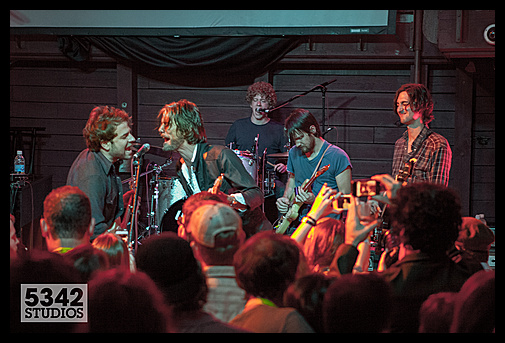 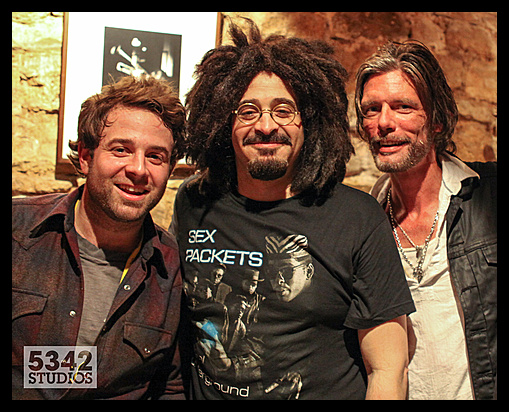