Twin Berlin "There Goes My Virtue" 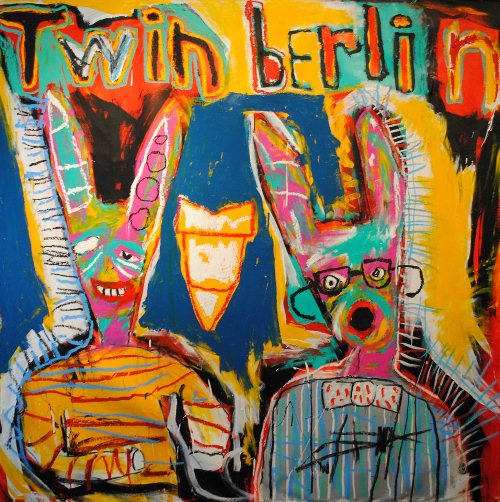 Twin Berlin - Can't Take, Take, Take
NORTHEAST ROCKERS MAKE GOOD - This is really a story about an album, but even more so about a band that's found it's way through the various stages of indie music, electro-pop, synth to determine they wanted to play: good old-fashioned underground rock. While recording new material in the studio this year, Mikey Welsh, formerly of the band Weezer, stepped in to create the cover art.
But, before the recordings could even be finished, Travis Barker of Blink-182 became involved and selected Twin Berlin as the winner of Guitar Center’s “Your Next Record”, inviting them to record with him in Los Angeles, and even offering to play along on their new single. The digital album went on sale ($4.99) last week. Physical copies are extremely limited and will ship at the end of the month until supplies last.

Back Story - In 2009, Twin Berlin was recognized by MTV, being nominated as the Best Breakout Boston band and playing a show on the 2009 VMA tour alongside All Time Low and The White Tie Affair. Consequently, Twin Berlin was launched into Comcast’s “On Demand” air time, and into rotation on Boston's WFNX. Just two months later, Twin Berlin conquered the Big Apple, as well, for the CMJ Music Marathon. The new record was recorded in Los Angeles. 2012 Tour Dates have not yet been announced. 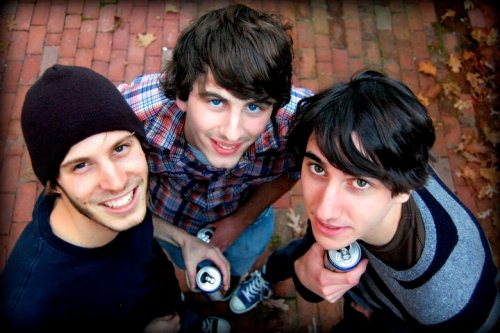