One to Watch: OF VERONA

Artists headed for SxSW
Someone You Should Know 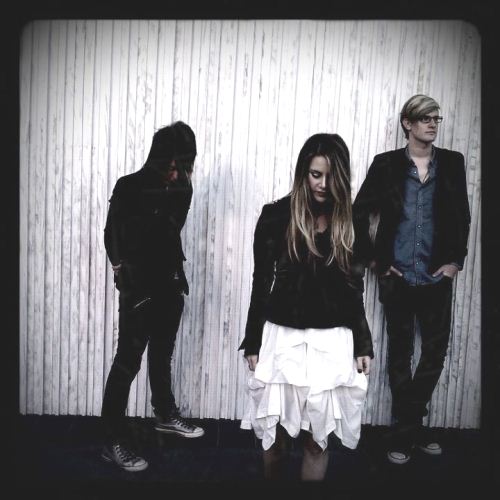 of Verona - Fall Like Roses EP
The name of Verona comes from Shakespeare’s earliest known play, Two Gentlemen of Verona, which has the smallest cast of any of the Shakespeare plays. The band imagined it as the underdog of sorts, surviving on the sheer virtue of its story.

With ties to New York, Toronto and Los Angeles, and with a reputation for big live shows, of Verona is already threatening to go big. They have already garnered some big league support.
Singer Mandi Perkins is a standout on "Fall Like Roses." Can't wait to see what she and the band do next. They will have a handful of dates in Austin for SxSW and presumably a tour. Definitely worth a listen. And One to Watch in 2012..
of Verona
Web / Fb / Tw 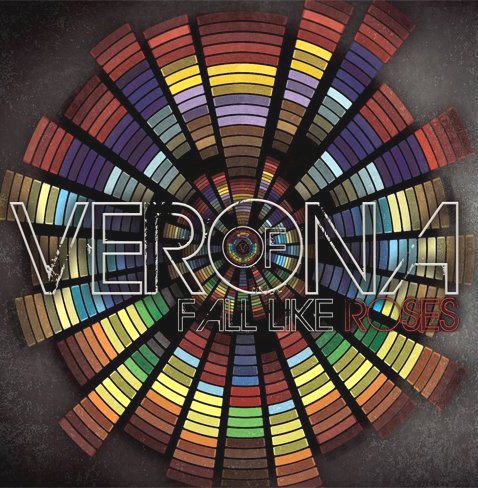