New Music this Week
Someone You Should Know

"Anchor Home" by The Days Weight 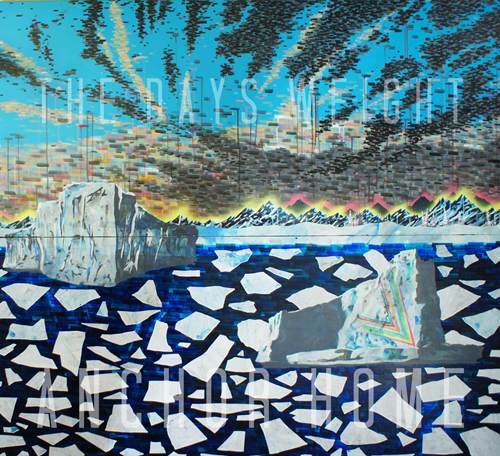 BOSTON - One of the first things that will surprise you on listening to The Days Weight, a little while after you recognize how very polished their sound is, and just after you note that vocalist Patrick McDermott has a tone so warm and engaging that you'd more expect it from someone twice his age, is that they seem to come from a place quite distant from here.

Trying to picture a home for this band, I'm inclined to see somewhere a little less industrial, and a lot less musically severe. In lost of ways, it's rather like my experience of seeing Band of Horses in Boston a few weeks ago: That band played song after song of sweeping, anthemic, lush music that made all of us crammed into Paradise on a cold winter night feel like we were instead in some dusty old Southern mansion-house, surrounded by rolling countryside.
The idea of The Days Weight playing in their Boston home makes for a fascinating twist on the norm then. We'll all get just such a chance though, this Saturday night at Precinct, for their CD release party for new album Anchor Home. If you miss this show, you'll miss the chance to hear something that will transport you out of cold (but hardly snowy) Boston, to spent some time in warmer climbs, in every sense of the word. Don't miss it.
Saturday February 11th
Record Release at Precinct
w/ Roz Raskin & The Rice Cakes + Tallahassee
Thursday February 16th
Portland Me - Port City Blue
Friday February 17th
2 Shows in Burlington Vermont
Red Square (5-7) + Manhattans (11-1am)
Saturday February 18th
Winooski Vermont - the Monkey House
Thursday February 23rd
North Hampton MA, - Sierra Grille 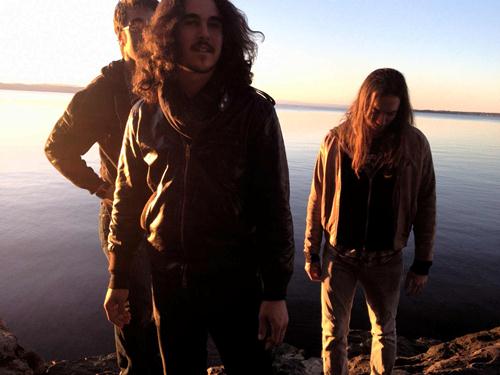