You Will Love "You Won't"

New Music Dead Ahead!
Someone You Should Know
ONE TO WATCH - Arnoudse and Sastri are YOU WON'T 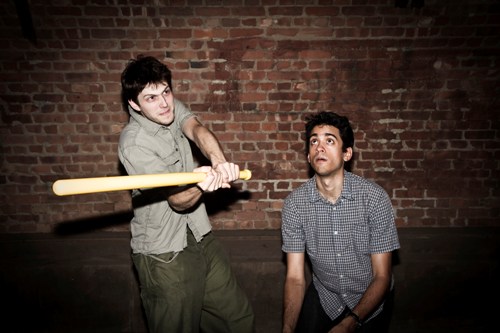 You Won't - Television
EAST COAST NOISE - Indie musicians Josh Arnoudse and Raky Sastri have been working with each other on theater, film and now music projects for the better part of the last 12 years. The Massachusetts natives formed You Won’t in late 2010, locking themselves in the woods of Littleton, MA during recording of songs Josh had written. Since then, the band has made quite a bit of noise.
The Boston duo just signed to Old Flame Records (Dead Confederate, Mean Creek, Twin Tigers, Alcoholic Faith Mission) the You Won't debut full-length, Skeptic Goodbye, will be released on Feb 14th..