You Can Be A Wesley

The Sounds of 2012
by Cara Giaimo
the latest EP: Nightosphere 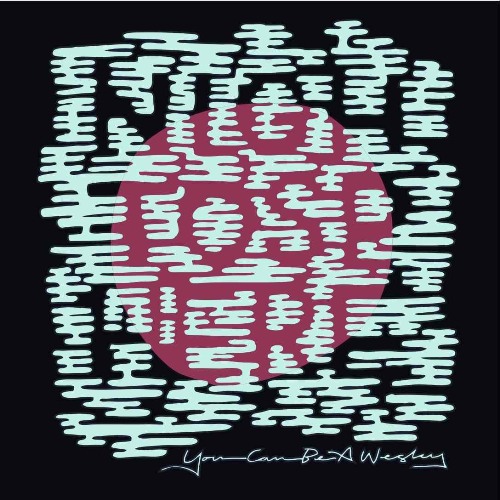 You Can Be A Wesley - Old In Florida
MUSIC THAT COUNTS - We all know BU is a great school – it’s earned three whole T stops on the Green Line after all – but did you realize that it instills in its students not only knowledge and a love of learning, but also impeccable indie pop songcraft and mad guitar chops? Either that, or the four BU grads that make up You Can Be A Wesley are anomalies. Regardless, Bostonians should be proud that grabbing tickets to see YCBW tonight at TT the Bear’s Place, or picking up their new EP, Nightosphere, counts as shopping local.
... and this, Dear Reader, is Video for Same...

MEET THE BAND - You Can Be A Wesley recorded their first demos in a dorm basement. They now live in a place they call the Wesley House, where they write and practice songs, and, in the words of frontwoman Saara Untracht-Oakner, “listen to the same records at the same time in our living room.” Listening to their new EP, Nightosphere, it’s tempting to speculate on which of these records got the most play – I hear Deerhunter, the Raveonettes, and early Rilo Kiley – but YCBW manages to take bits and pieces from their influences, patch them together, and then layer on a signature exuberance that makes it all seem new. Depending on the song, Untracht-Oakners can storytell like Joanna Newsom (“Talking Science”), yawp like Karen O (“Hold Up”), or sing-talk like Jenny Lewis (album standout “Old in Florida”), but in her ability to move between these touchstones, she sounds only like herself.
You Can Be A Wesley 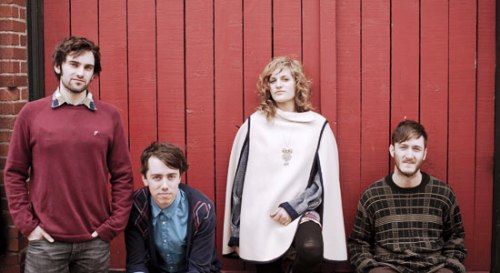 SHAKE, RATTLE & ROCK - Their songs veer from part to part until it’s easy to imagine the Welsey House as a collection of storerooms – a garage loaded with grungy feedback squalls, a winding staircase made of dueling-guitar bridges, a few childhood bedrooms full of catchy melodies, and a kitchen to mix it all together. After going entirely DIY on their first record, the band ran a Kickstarter campaign and raised enough money to have Nightosphere recorded, mixed, and mastered at a studio by professionals, and it pays off. Despite their complexity, the songs are tight and polished, so all that veering is just headlong and exciting, and never gets sloppy or derails. If that sounds like a nice change from most Boston rides, try Nightosphere, and try TT the Bear’s on Tuesday night. You might end up with a new appreciation for your hometown. 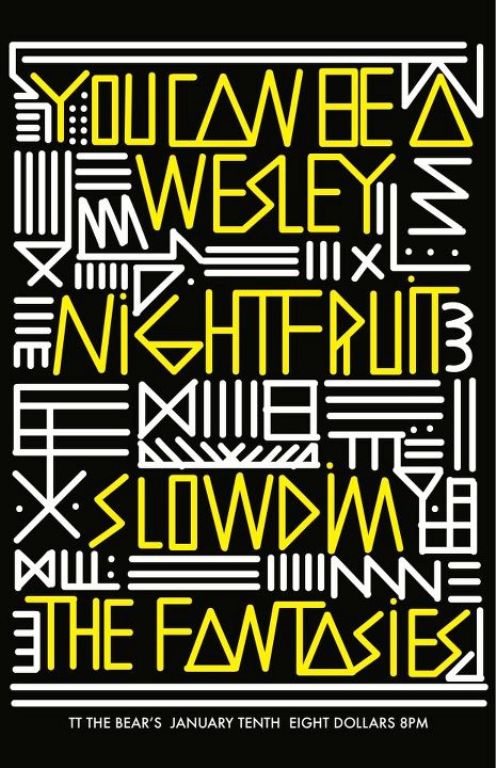 Email Post
Labels: Boston Cara Giaimo Saara Untracht-Oakner TT the Bears You Can Be A Wesley