One to Watch: SAN CISCO 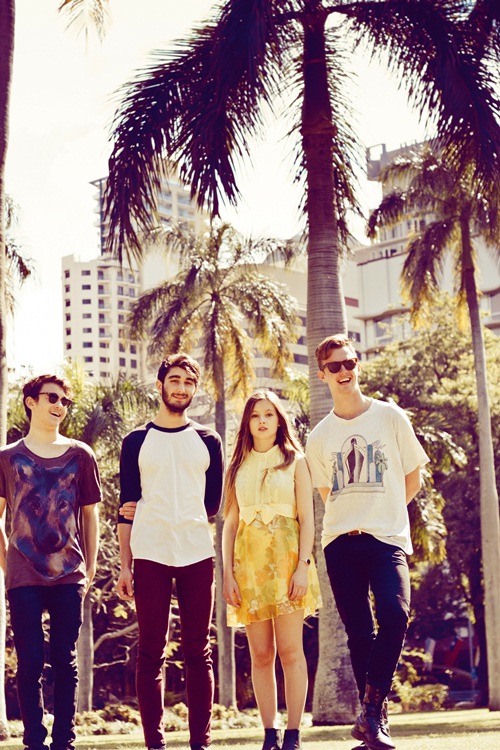 AUSTRALIAN BAND - San Cisco are: Jordi Davieson (lead vocals & guitar), Josh Biondillo (guitar, keyboard, & vocals), Nick Gardner (bass guitar) and Scarlett Stevens (drums & vocals). Schoolmates Josh and Jordi bonded over their love for skateboarding and the water, but what brought them together was their passion for music. While Josh is the music man coming to the table with the arrangement and melody, Jordi will talk over the top delivering a slew of words that grows into his in-depth lyrics fantasizing about the world. Add fellow schoolmates, bassist Nick Gardner and Scarlett Stevens on drums and San Cisco came to fruition.

"San Cisco's Awkward is a varied clutch of songs ranging from Sunny Pop to Emotional Haze. Singer Jordi Davieson brings a completely refreshing presentation. If you were looking for something new in 2012, this could be it." - Ryan Spaulding
Following on from their success of their debut EP, Golden Revolver, San Cisco returned to the recording studio with Steven Schram (Little Red, Little Birdy and Cat Empire) in Melbourne to delve further into the songs they had perfected on stage and in the backyard shed. The finished product is their sophomore EP, Awkward (ISLAND CITY, Feb. 7) featuring five tracks of indie pop goodness, showcasing Jordi’s turn of phrase and Josh Biondillo’s varied influences in his music writing.
In its entirety, Awkward an eclectic mix of indie pop with dashes of rock and slashes of synth. Each member of the band brings a different influence to the table from their diverse and eclectic palate of indie, rap, hip-hop and jazz.

Available Feb 7th in the US 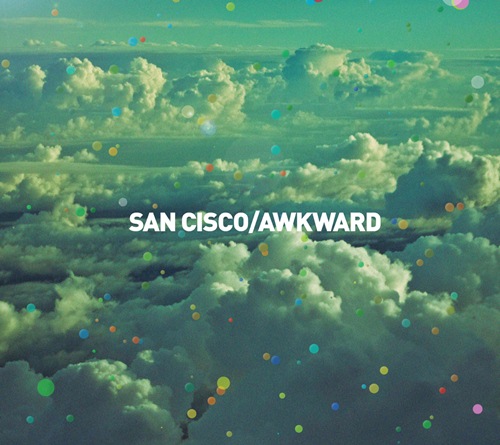