The New EP: EVERYONE IS SYNCOPATED 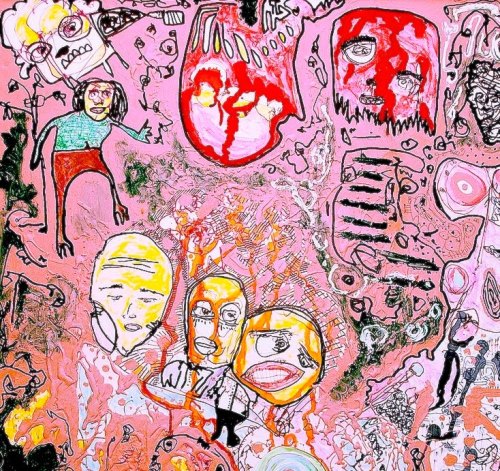 PUNK, ROCK & DANCE - Five news songs just released on Streight Angular's breakout EP, "Everyone is Syncopated" (Polk Records / Whitehaus Family) and a legacy of wild live shows has us realizing they are of the most exciting and promising acts in America hails from Boston.

Steight Angular have carved a place for themselves in the wild, uncharted night party scene in the city's college neighborhoods, but with the release of their first album, “After and Before” (Polk Records, 2010) - the group got real serious about having fun with music. The results are evident on the new "Syncopated."

A COUPLE OF SPOTLIGHTS: The barn-burner here is the album’s title track (watch the video). Or is it? “Supermarché” is one hell of a rippen’ live track (and this band gives good show).

check out, “In My Bed, Not My Head” it's a mod-punk number with snappy drums and pounding, repetitive vocal. In other words, it’s really great.

and I have little to add to the mix on “Hot Pot Anaconda.” This one sounds like what might happen if Deerhoof and Nirvana went to an Animal Collective / Panda Bear show and nine months later, a song was born.
Streight Angular are Completely Unexpected & Real Damn Good. 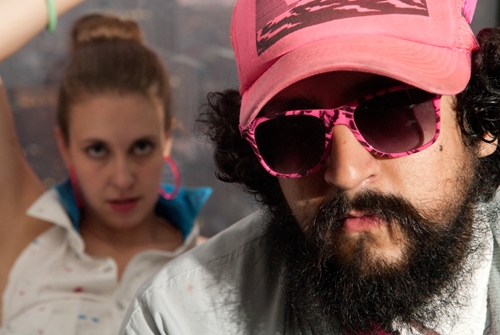 Steight Angular - Hot Pot Anaconda
Dana Tarr photo
The Road To Where They Are Today - The last year the band scraped their cash together; they called in favors and worked well into the night to see their material recorded in spare studio time where they could. (Cue "A Little Help From My Friends.") Everyone is Syncopated EP was recorded in 4 different locations in Massachusetts over the span of a year, with three different producers: Travis Hagan, Kenny Pappaconstantinou, and Charles Haywood Murphy IV. It was mastered by Luke Sullivan (Left Hand Does) and released on Polk Records (Boston).
The wild cohesiveness that exists, despite these operating parameters, speaks volumes about where Streight Angular is right now. And where they are headed. This project has wings.
Streight Angular
Album / Fb / Tw
one to watch in 2012