RSL ARTIST SPOTLIGHT
Someone You Should Know

So here's what you need to know: Kate Tucker is a singer, songwriter, and guitarist from Akron, Ohio. She plays rich, emotive alt-country and americana influenced rock. Her sonic influences reflect shades of Neko Case, Cat Power, Ryan Adams, Wilco, Cowboy Junkies and Mazzy Star with occasional forays into a land inhabited by the Cocteau Twins, Blonde Redhead and David Lynch.
We think if you appreciate Neko Case, you're just going to love Kate Tucker.
Growing up in a family of truck drivers, Kate became acquainted with the American road from the window of a semi. From an early age she was familiar with constant comings and goings, departures and homecomings. A sense of place, space, home, and the vast unknown continues to inform her work both in mood and lyric.

This frequent travel set in motion what would become Kate's musical journey, beginning as a street musician in Paris, settling down to make three records in Seattle, and then leaving town again for Brooklyn, Akron, and now Nashville, Tennessee.
One To Watch in 2012 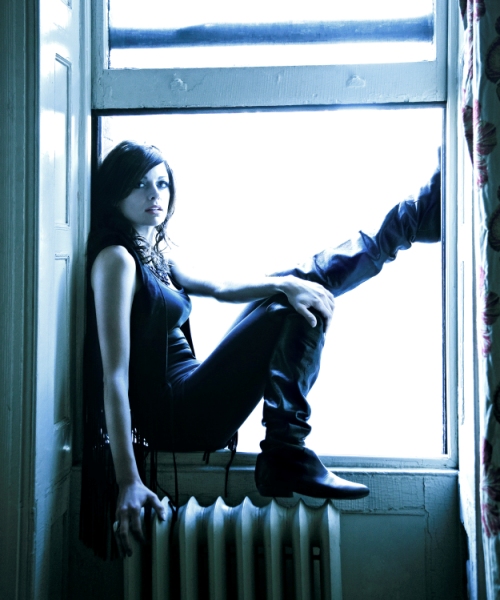 Kate Tucker - Revolution
from Kate's Latest EP "Ghost of Something" *
photo by Brad Trent
This Should Interest You: As an early 2012 limited time sneak preview gift to her fans, Kate will be giving away her latest EP, Ghost of Something New, for free on Noisetrade beginning January 9th. [Ed's Note: Use THIS LINK starting Monday 1/9/12 to download the record.]

Also Next Monday: Kate's song, "Where Are You (I Am Already Gone)," which can be found on the 2010 album White Horses, will also be featured on an episode of ABC Family's Pretty Little Liars aired on January 9th. The video for that song is below.. 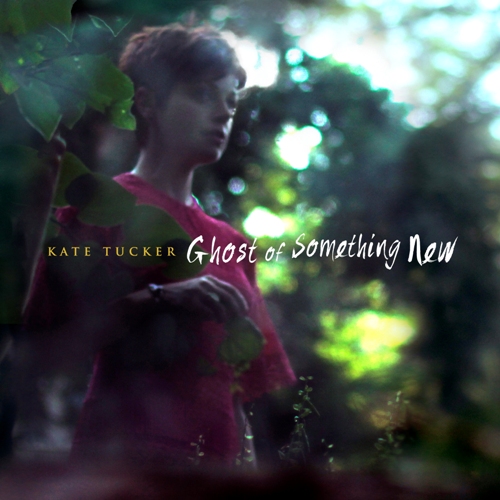