What started as perhaps a tongue-in-cheek music project by Nate Leavitt & Glenn di Benedetto (the pair wanted to "play" for the wrecking ball at the demolition party for the former Faces nightclub in Boston) - has become something much more. Here is the brand new track... O Holiday! 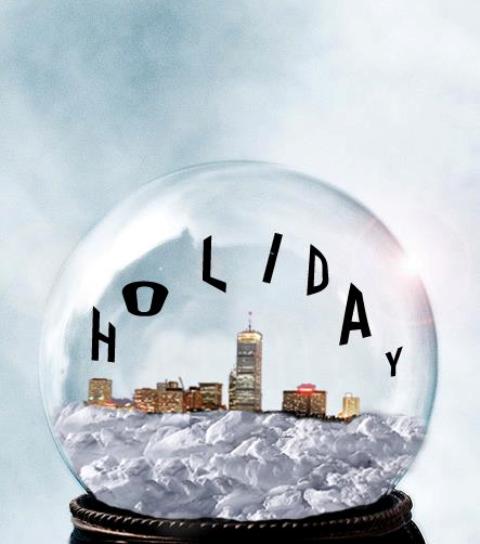 Parlour Bells - O Holiday
ONE TO WATCH - The year preceding has seen the band release new songs and add seasoned new members; Magen Tracy, Brandon Erdos and Brendan Boogie (none of which is to be sneezed at - each has their own New England musical backstory) and - then there was the night in which Parlour Bells covered Jane's Addiction, catapulting the lore into something else entirely...