On Further Review
by Julie Stoller
What's the deal with David Lynch? 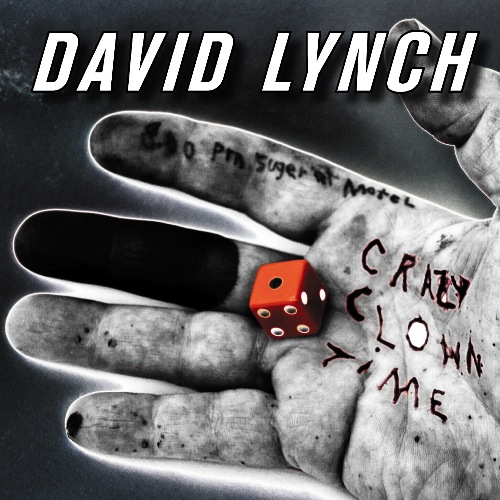 As the man responsible for blowing minds with the surreal, supernatural, ridiculously addictive soap opera spectacular that was Twin Peaks, and such deliciously twisted films such as Blue Velvet, Lost Highways, and Mulholland Drive, it was inevitable that David Lynch, on his debut album, would conjure up something quite interesting...

Though Lynch has notably collaborated with Angelo Badalamenti (Twin Peaks), Polish pianist Marek Zebrowski (Inland Empire), Sparklehorse and Danger Mouse (Dark Night of the Soul), and most recently Chrysta Bell (This Train), Crazy Clown Time (available now from Sunday Best Recordings) is Lynch's first solo effort. It was recorded at his studio in Mulholland Drive with engineer Dean Hurley (who also contributes guitar and drums). Lynch plays guitar and sings on the album, and infuses it with his edgy, off-kilter persona. 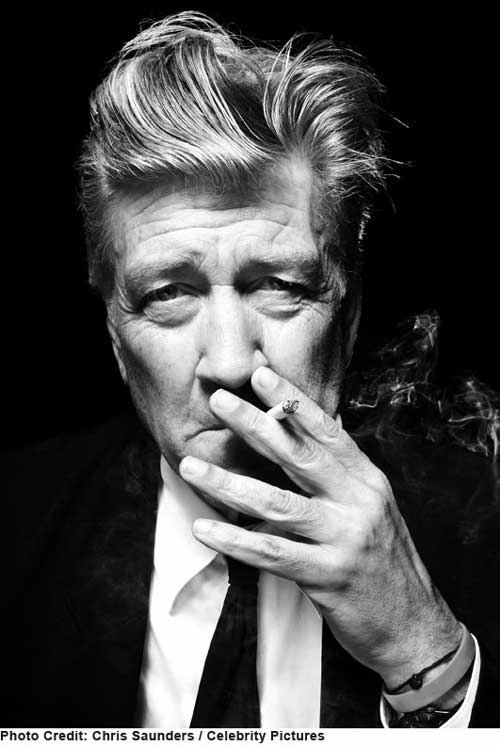 David Lynch - Noah's Ark
Lynch’s music is nostalgic with its Duane-Eddy-inspired twangy rock; futuristic with its robotic electro-pop dance beats; and eerily haunting with its sinister slide guitar blues, heavy reverb, and sense of foreboding. It’s a strange trip, though it is deeply infused with that unsettling “Lynchian vibe” that should be warmly familiar to fans of his previous work. The lyrics are cryptic, with vaguely disturbing, deviant phrases.
This is definitely not the sort of album for a lighthearted romp on the beach or a jog at the gym. Nor it is appropriate to drift off to sleep to, unless of course you’d like to invite some bizarre dreams. It is, however, a potentially perfect soundtrack for these odd times.
David Lynch
Web / Fb / Tw