WU LYF at The Middle East 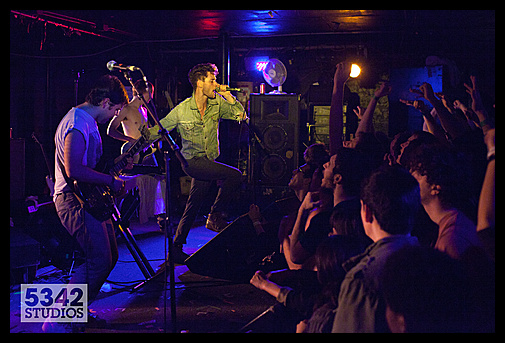 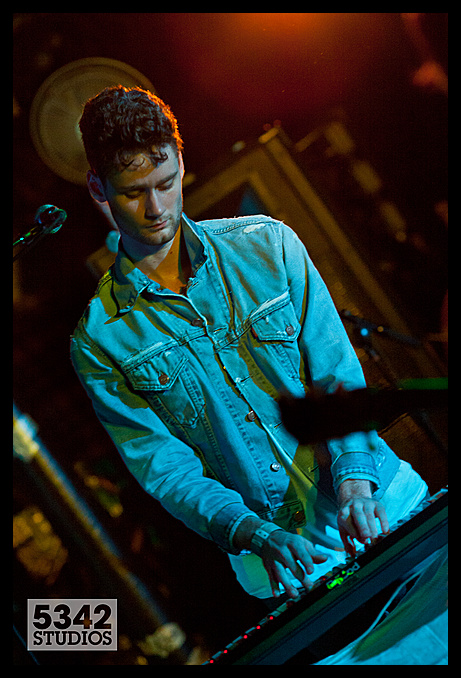 THE BUZZ - As I've written here before, listening to WU LYF's debut "Go Tell Fire to the Mountain" has become for me something of a transporting musical experience. Certainly an acquired taste, since it's such an odd mix of gravel-y blues vocals, euphoric organs and guitars, and furious percussion, WU LYF have really pervaded my consciousness. I simply can't find a band out there that sounds like them, in their native Manchester or beyond.

Despite my admiration for the enormous cathedral swoops that they managed to cram onto their album, as I approached the Middle East for their show last week I was more than a little unsure of the band's ability to encompass it all in what is a smallish basement venue. From the start though, their sound managed to be very comparable to the expansive moves of what they achieved in the most unusual recording I've heard all year. 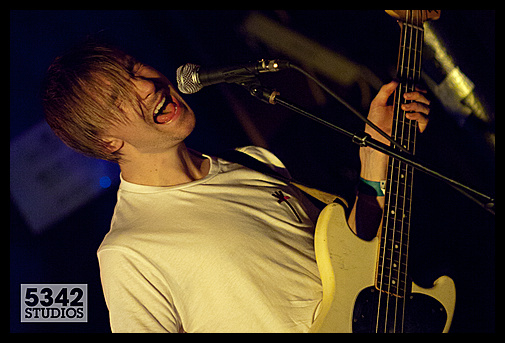 The show was a bizarre and fascinating mix of paradoxes. Despite the seemingly zealous crowd for example, singer Ellery Roberts seemed determined to keep his distance from us in several ways: standing at 90 degrees to the audience as he played for example, so he didn't make eye contact with any of us for much of the show, and was seemingly indifferent when he did. 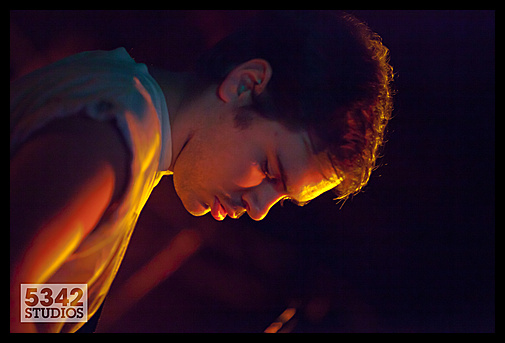 WU LYF – Brooklyn Girls
AS MUCH A MOVEMENT AS THEY ARE A BAND - Robert's often-satirized vocal growl was an incomprehensible as ever, but no one seemed to care – for an hour we were an army of followers. The more indecipherable his voice became, the more the crowd tried to chant along with it. It seemed the words were of little value – WU LYF have a palette that seems to make lyrics irrelevant, except in the vague sense we have that they must be as angst ridden as any great rock and roll. They can transmute what initially seems like the music of "soccer hooligan grunts" (as one friend put it) into something very beautiful.

So when WU LYF came to the Middle East last week, they managed to play it like any other committed professional rock band – with all the sweating, half-naked fury they could muster – and yet somehow preserve as its result something simply angelic. Quite a feat. 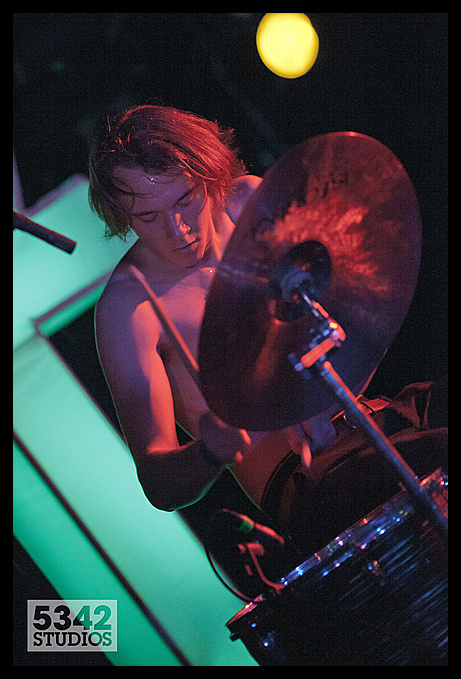 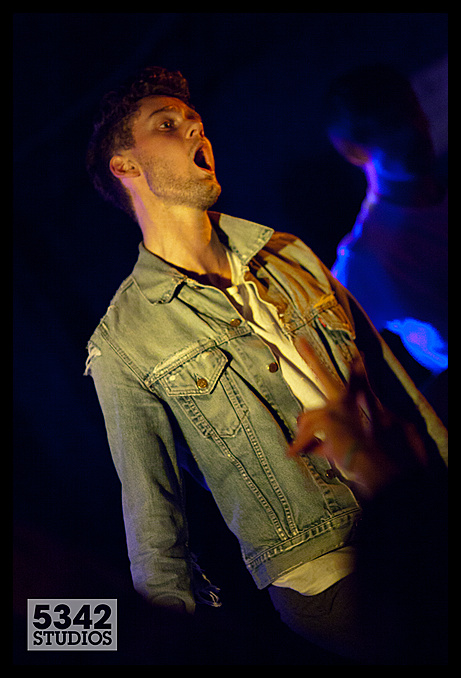 Mitch said…
Amazing concert. I'm the dude in the front with the orangutan arms in the air. Do you have any more photos of the concert? I would appreciate them!
15.12.11