A Study in Euphoria: THE STONE ROSES

The Stone Roses Return
By Nick Parker
First in the Series 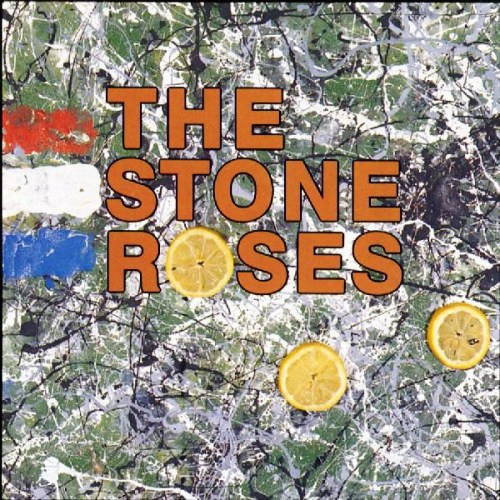 Stone Roses - She Bangs the Drum
Last Wednesday, quite out of the blue, I sent an old friend back in Manchester (UK) the following message:

"Are you going? Can you get Jill (my wife) and I tickets? ANY MONEY."

A few days later, a long line of absurd facts, now on record, unfolded: 150,000 tickets sold in 14 minutes, 225,000 sold in 63 minutes, the fastest selling show in UK musical history – and I'm left wondering what is driving public hysteria. I will be there and am so happy to be part of it. 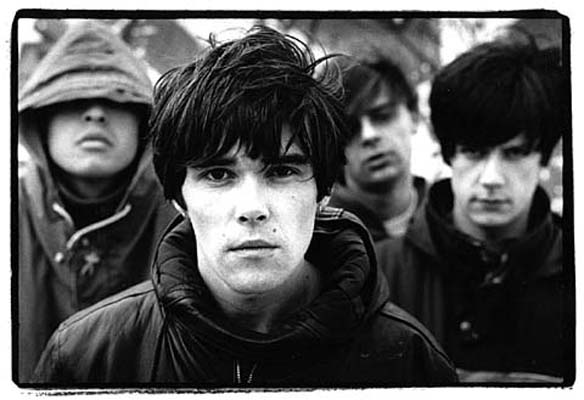 The event is, of course, the three upcoming shows of the newly reformed seminal 90s indie band The Stone Roses. For those reading in this England, I am speaking about a musical event so massive that you may feel that nothing more need be said. The Stone Roses are deeply embedded in England's, and particularly Manchester's, musical make-up. Here though, it's worth conceding that they were yet another band that never quite broke the market, unlike Oasis (NB: one of the brothers grim is rumored has been confirmed to be playing support at these upcoming shows). 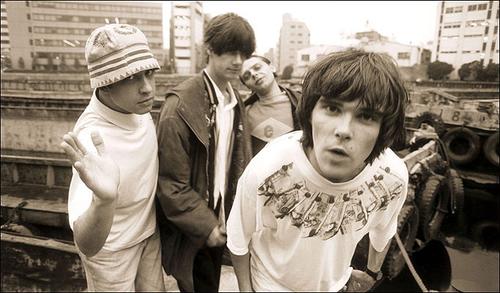 For those that are less familiar (and less obsessed) then, a little history is in order. The four members of The Stone Roses, who formed in 1983, released a relatively small amount of material before they imploded theatrically. Having produced, in their eponymous debut, an album so flawless that NME readers recently voted it the greatest UK album of all time, their second full length LP took five years to surface, during which time relations between school friends Ian Brown (the band's singer) and John Squire (their guitarist) had soured. After Squire quit the remaining members of the band stumbled through a few embarrassingly bad (and very large) concerts, before they gave it up. Brown and Squire didn't speak for 15 years. 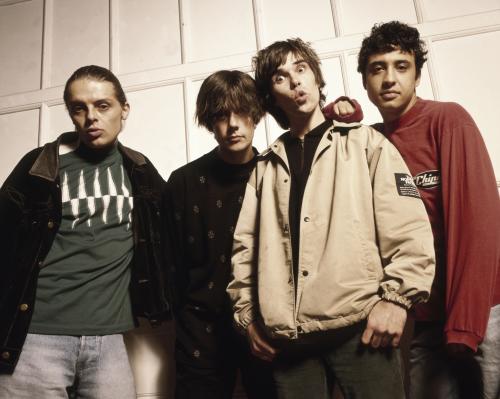 To say that it came as a shock to many when the Stone Roses abruptly announced last week that they were back in action is an understatement. The 225,000 lucky ones who got a ticket can't glibly be spoken for of course. I can only try to speak for the one person who sent that text, confident that missing the question's object would not be confusing to my friend, and forgoing the fact that "ANY MONEY" might prove to be 'a lot of money.' Why am I still slightly giddy as I write that, yes, I will be there when The Stone Roses take the stage again for the first time in well over a decade? Why do I feel an irresistible compulsion to fly across an ocean to go to a gig? It's just too easy to sputter out some platitudes about The Stone Roses as 'important' or 'great.' I want to understand why I care so much, but it’s never quite enough.
Something Ian Brown said at the press conference announcing the band's return last week offers one clue. Apparently Brown had wanted to make the announcement during this summer's riots in Manchester, during which swaths of frustrated young people set fire to shops and cars in the city center. No one can know if news like the reformation of a local band from the early 90s would have had any effect at all on the rioters, many of whom were surely too young to have ever seen them before.
Given the incredible response to the upcoming shows though, Brown's implication that a piece of music news like this might actually have diminished violence on the streets doesn't seem that far-fetched. Perhaps that begins to explain the weight of this event: The city I love might just have come to together again on nothing more than the possibility that these four could do the same.

Editor's Note: Nick Parker is a long-standing Editor & writer with Ryan's Smashing Life. He grew up in Manchester, England and has been talking about The Stone Roses & PJ Harvey for as long as we've known him.
Stone Roses
Web / Wikipedia
Email Post
Labels: Manchester Nick Parker Sold Out Stone Roses UK

-Your Older Brother, Sam said…
Talk about the show of a lifetime! I'd love to be there, but will have to settle for reading the review & hope they come to the US.

How do they handle ticket scalping in the UK? Do they have any measures to counteract that? Or just let the market do what it will?
2.11.11