Photographic Evidence
by Chris March
We Take You There...
Great Scott
Boston, MA - 11.7.11 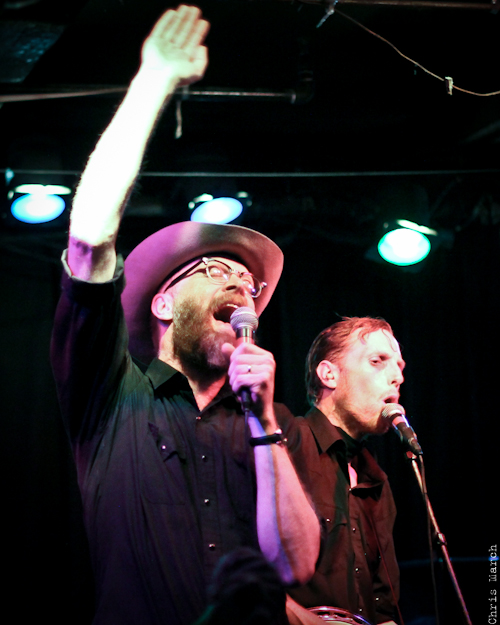 Our Photographer Speaks! - Slim Cessna's road weary bedraggled crew, straight out of a Flannery O'Conner story, bring the good people a show that's both vaudeville and country punk. This dustbowl era like carnival is consistently the best live act I've ever seen. These photo's can't put you there, but I hope they capture a certain amount of what Slim Cessna's Auto Club is about. 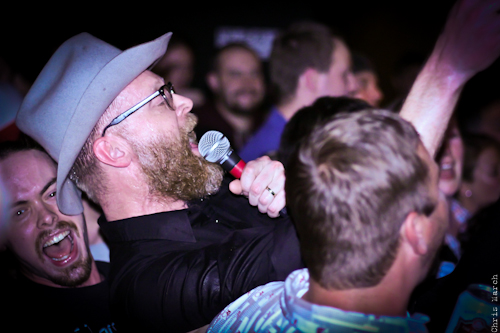 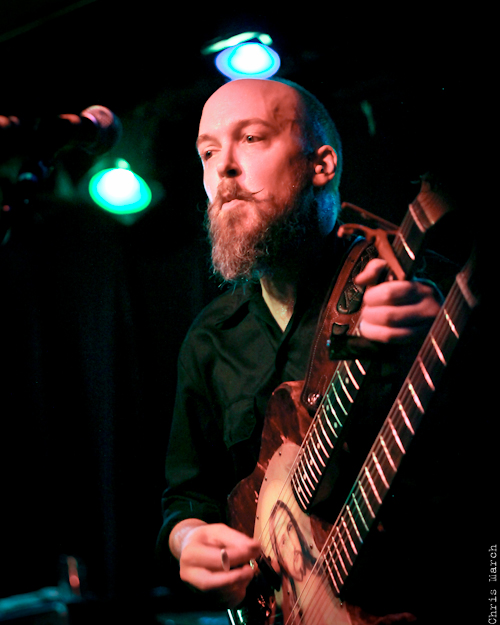