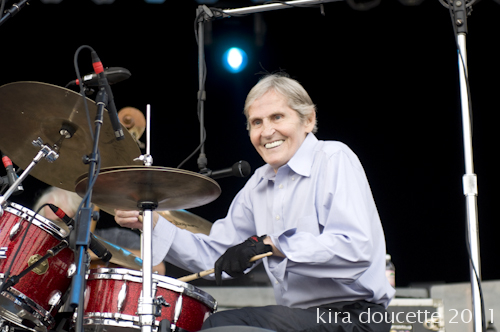 ALL STAR PERFORMANCE - The Band’s classic “Ophelia” got the rambunctious New Orleans brass band treatment, and they performed other old favorites such as “This Wheel’s On Fire” (written by Rick Danko and Bob Dylan, on Music from Big Pink, 1968), “Long Black Veil” (also on Big Pink, written by Danny Dill and Marijohn Wilkin), and “Tears of Rage” (written by Dylan and Richard Manual, which appeared on The Basement Tapes). These classics were joined by a satisfying collection of R&B, country, folk, and some piano-driven honky tonk blues, creating an atmosphere of joyous celebration. 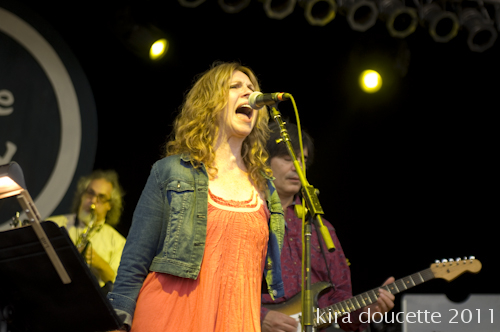 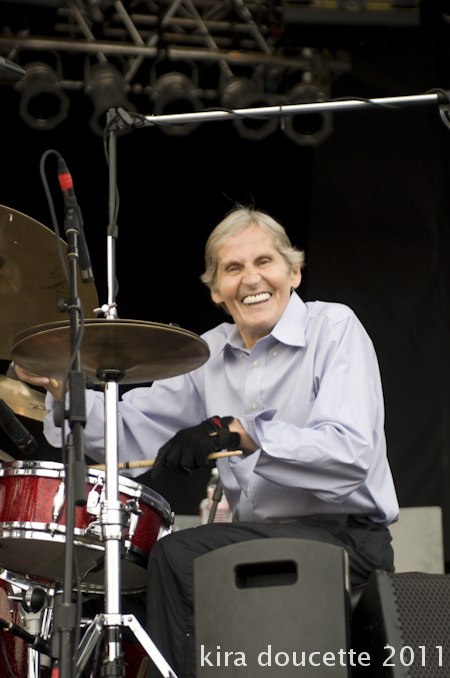 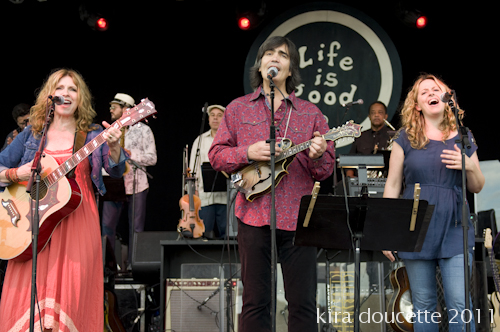