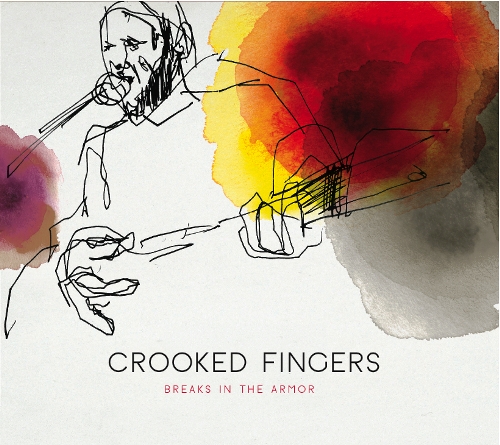 Crooked Fingers - Typhoon
Best of 2011 Artist Selection - It's fortuitous that Eric Bachmann's "other band," Archers of Loaf, had such a celebrated reunion earlier this year with an initial surprise show at the Cat's Cadle in Carrboro, NC, then the Sasquatch Music Festival, and almost a full U.S. tour (I say almost, as they skipped Boston - next time, guys). Apart from sending 90's indie rock lovers into orgasmic ecstacy, it also brought added attention to Bachmann's Crooked Fingers project, and to their stunning new album released last month, Breaks in the Armor (Merge).
"Breaks" was written during a self-imposed hiatus in 2009, when Bachmann traveled to Taiwan, sans any musical gear. He hung out for a while and then worked as an English teacher for a few weeks before buying a cheap guitar and starting to write music again. Obviously the break was exactly what was needed. 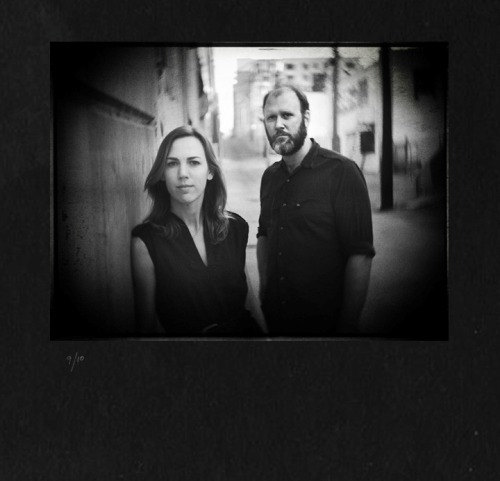 On the new album, powerful and earnest alt-country numbers such as "Typhoon" and the beautifully constructed "The Counterfeit" are interspersed with rich, somber moments such as "Heavy Hatchet," "Heavy Hours," and "Our New Favor," which highlight Bachmann's soulful, heart-tugging vocals.

On "Heavy Hours," there's a perfect complement of meandering, solitary acoustic guitar. Throughout the album, haunting down-home folk rambles and delicate melodies abound. Absolutely gorgeous. There's apparently some Archers reissues on the horizon (and presumably more touring), but in the meantime, we can enjoy and luxuriate in this superb, deeply rooted folk-Americana from a compelling and sophisticated singer-songwriter.